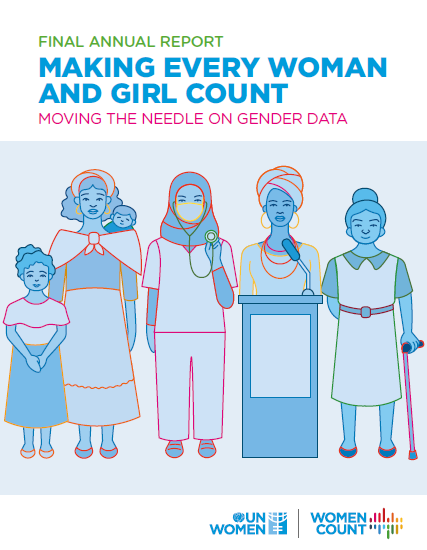 Progress made on gender data

Since 2016, some progress has been made; however, bold action is needed to fill gender data gaps:

Phase I: A positive impact on gender data

UN Women has led pioneering methodological work in collaboration with the FAO, ILO, UNDP, UN-Habitat and World Bank to fill critical data gaps on WEE. As a result, the first-ever global estimates on poverty by sex and age are now published regularly to report on progress towards SDG 1, and more data are available to understand gender inequality in slums, barriers to women’s labour force participation and women’s ownership of agricultural land to inform policy choices and improve SDG monitoring. UN Women has also supported 10 countries to collect data on women’s unpaid care and domestic work through timeuse surveys, which are being used to drive concrete care policies in Bangladesh, Colombia, Kenya and Uganda. UN Women will build on these efforts in Phase II to improve the collection and use of data on women’s unpaid care and domestic work, asset ownership and social norms to better understand barriers to women’s economic empowerment and drive concrete SDG monitoring and policy action. 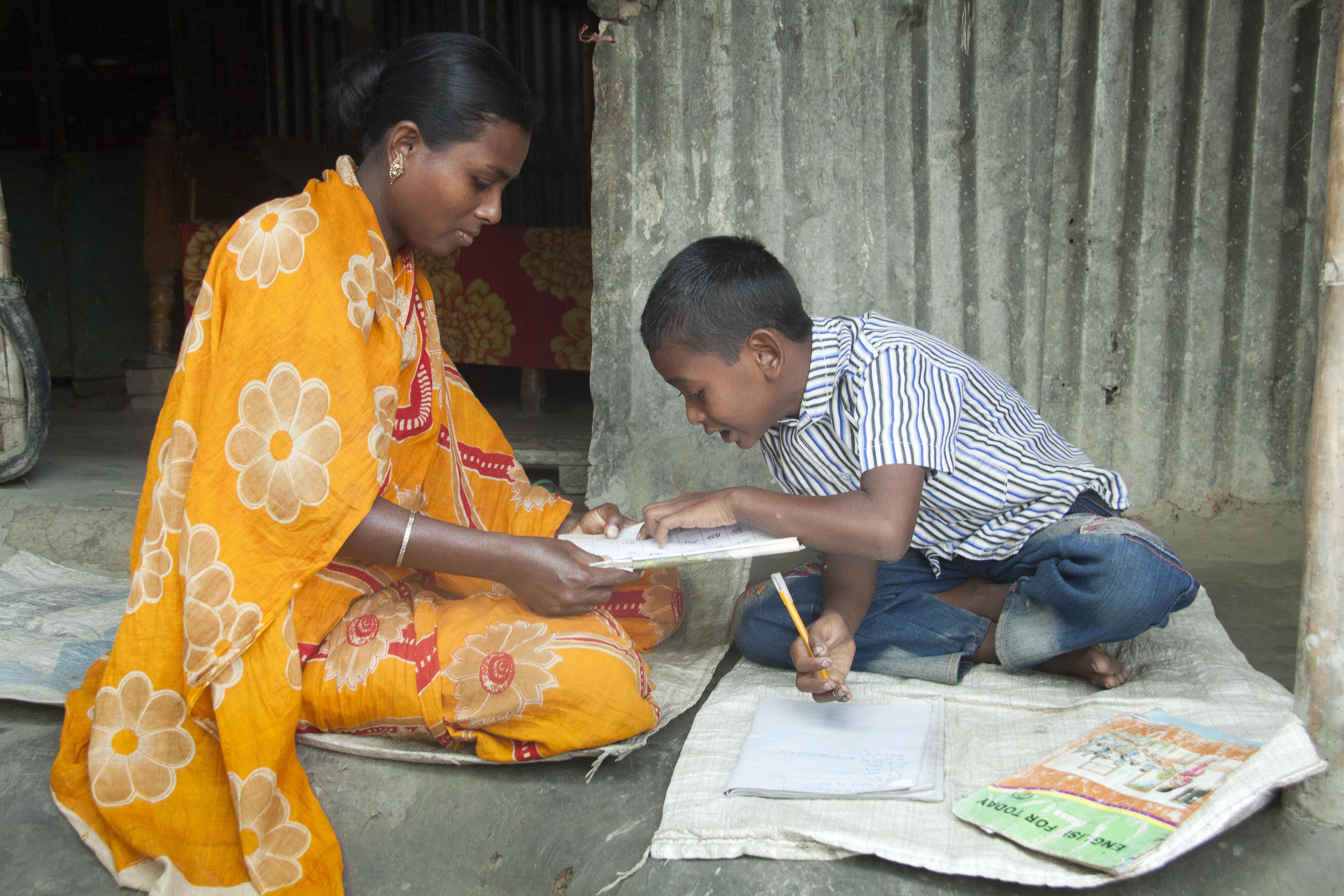 Improved data on violence against women have been used to catalyse advocacy and legal change. UN Women has supported 9 countries to collect new and nationally representative VAW prevalence data, as well as by using administrative data and other sources. It has also led ground-breaking studies to estimate the national cost of gender-based violence in Jamaica, Jordan and Morocco. UN Women’s experience shows that when there are targeted efforts to include data users at all stages of data collection, from survey design to dissemination, the resulting data are more likely to be used. Uganda’s VAW survey findings were cited in policy briefs and dialogues that resulted in changes to require ministries, departments and agencies to monitor their budget allocations for VAW prevention, and also led to a call by the Minister of Finance for a national zerotolerance policy on VAW. In Phase II, UN Women will have a more targeted approach to monitor how data are being used to address VAW and other key areas. 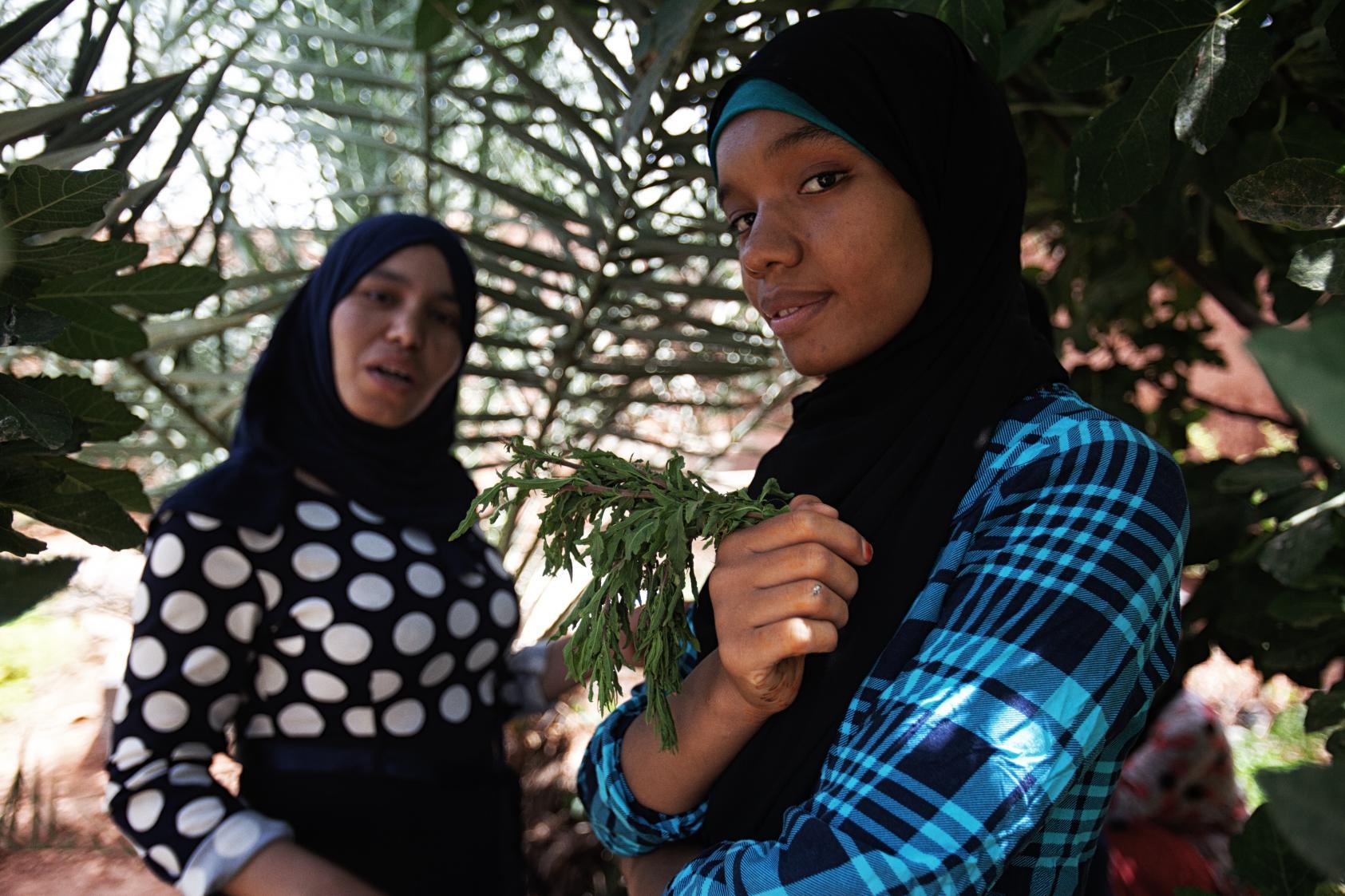 UN Women together with the UN Economic and Social Commission for Asia and the Pacific (ESCAP), UN Environment (UNEP) and the International Union for the Conservation of Nature (IUCN) have pioneered significant methodological work that is enabling countries across Asia and the Pacific to fill these critical data gaps. The world’s first nationally representative survey on gender and the environment has been rolled out in Mongolia and in select disaster-prone areas of Bangladesh. Findings reveal large gender differences in numerous environmental indicators, ranging from land ownership to preparedness and vulnerability to disasters, and are shaping national development plans. Furthermore, UN Women led the global call for more gender data on the environment at CSW66, which is highlighted as an urgent priority in the Agreed Conclusions. Under Phase II, UN Women will build on these efforts and scale up data-driven action to urgently address the gaps in gender and the environment data. 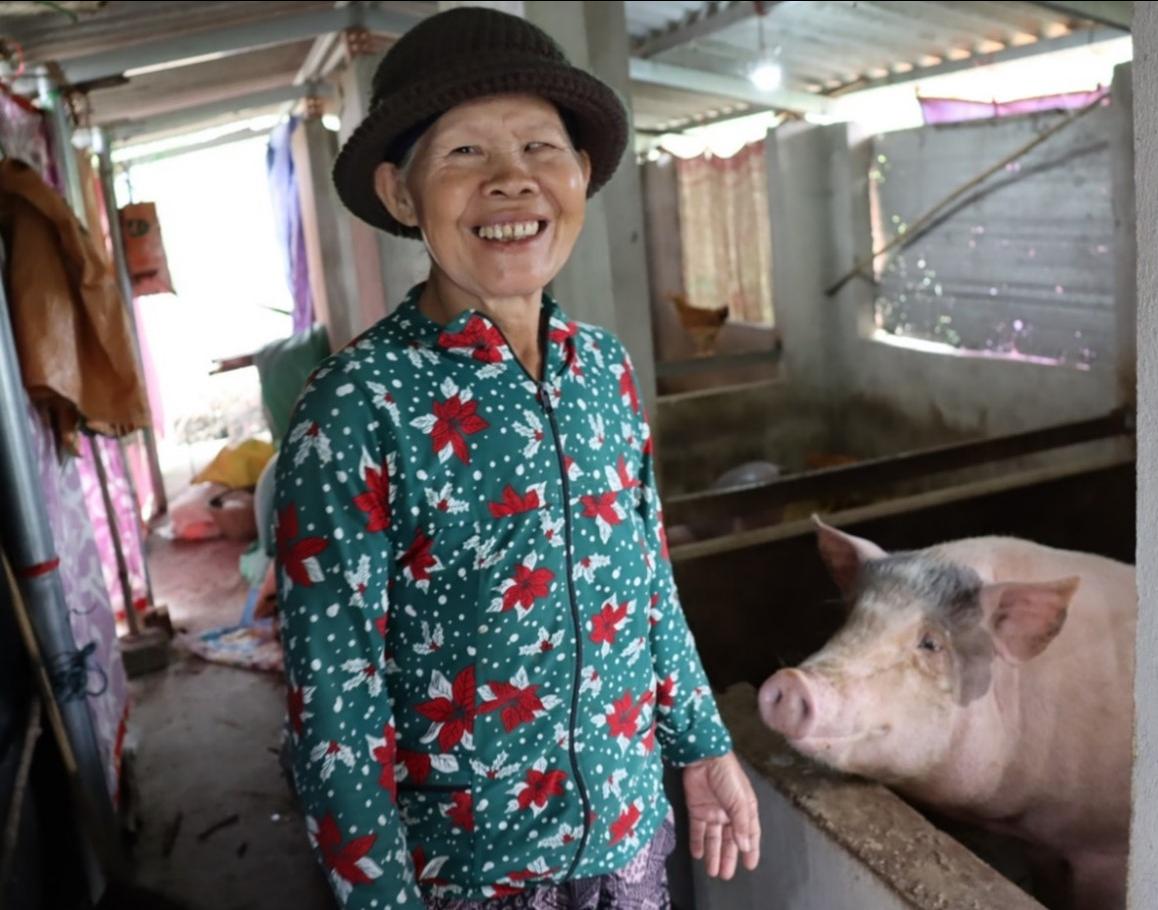 In the wake of the pandemic, Women Count moved quickly to employ innovative methods to support 65 countries to remotely collect data through rapid gender assessments (RGAs) on COVID-19 socioeconomic impacts. Another 13 RGAs on VAW revealed that half of women had experienced, or knew someone who had experienced, VAW since the pandemic. UN Women and UNDP also developed the COVID-19 Global Gender Response Tracker,5 which has been used to monitor how women’s needs are being met by pandemic policy responses. UN Women’s experience has shown that using new methodologies to collect data during crises is critical to informing policy responses. RGAs have since been used as effective tools providing timely data to shape gender-responsive humanitarian efforts in postearthquake Haiti and more recently in war-torn Ukraine. In Phase II, UN Women will commission a second round of RGAs to assess the long-term impacts of the pandemic. 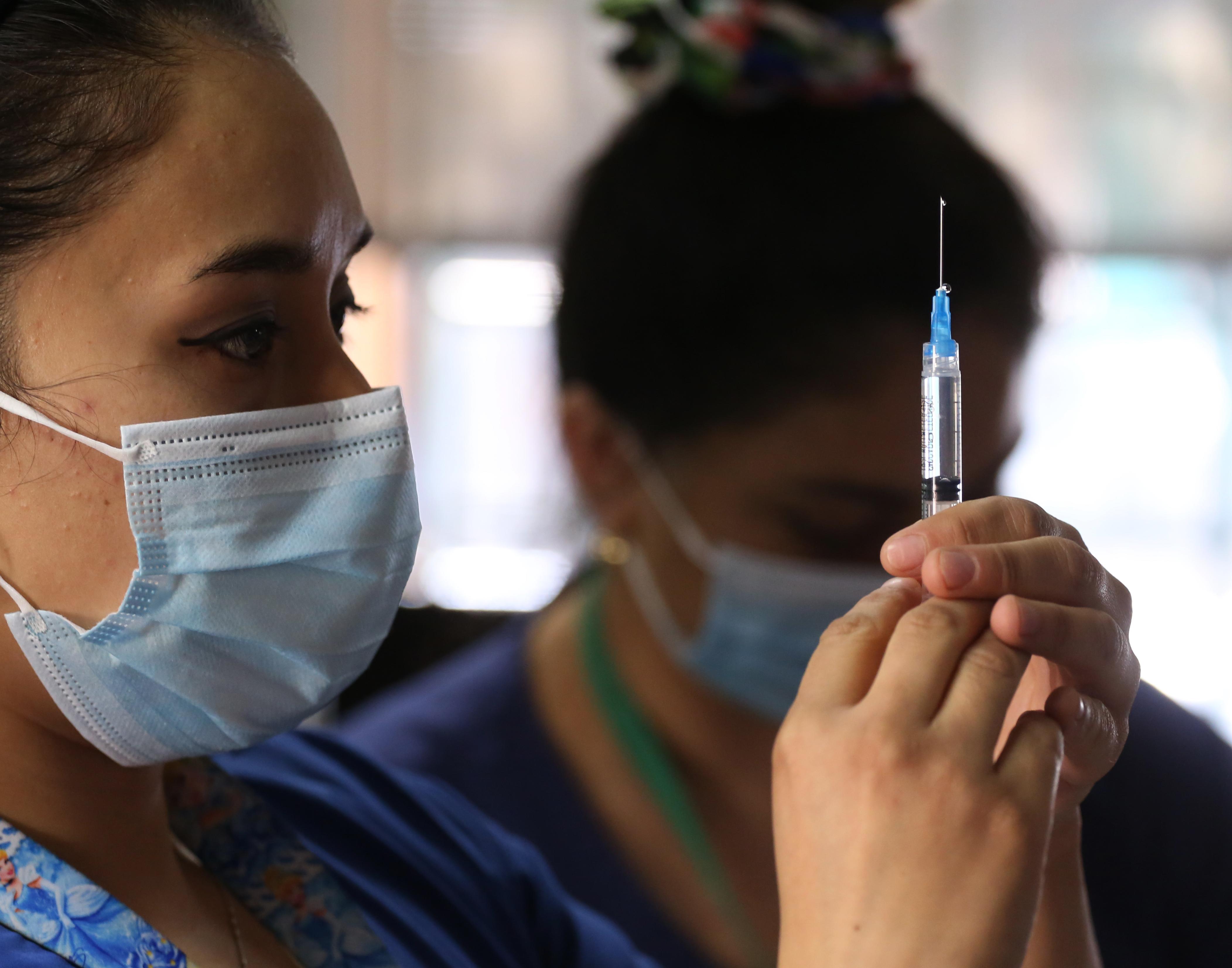 Stories of progress from Africa

Looking ahead to Phase II

Phase II will be implemented from January 2022 – December 2025, across 6 regions and over 73 countries. Like Phase I, Phase II will contribute to driving results across the same three Outcome areas: i) creating an enabling environment, ii) increasing the production of gender data and iii) improving data accessibility and use. Building on Phase I, Phase II will put special emphasis on using gender data to inform policy and decision making to generate greater, positive policy impact for the lives of women and girls.

Phase II focuses on four key thematic areas: women’s economic empowerment (including time use surveys and data on land ownership), violence against women, gender data on the environment and governance and participation. In these thematic areas, Women Count will focus on increasing access to modern technologies and administrative data systems and supporting multilevel data disaggregation and intersectional analysis.

Previous PublicationStatistical framework for measuring the gender-related killings of women and girls (also referred to as “femicide/feminicide”)Next PublicationProgress on the Sustainable Development Goals: The Gender Snapshot 2022