The United Republic of Tanzania (Tanzania hereafter) has two semi-autonomous statistics systems, both of which have limited coordination, particularly on gender statistics. Neither Tanzania’s national development strategies to achieve gender equality nor its Statistical Master Plans explicitly seek to improve the production and use of gender data. Moreover, the Statistics Act passed in September 2018 includes provisions for significant fines, jail time, or both, for anyone questioning the accuracy of official statistics or producing figures that contradict them.

Despite existing capacity within the national statistical system to generate gender data to monitor the SDGs and other gender equality commitments, fewer than 30 per cent of the gender-specific SDG indicators are fully available. Few of the indicators produced have additional disaggregation, beyond sex. There is a lack of baseline data on unpaid care work and violence against women and girls, and where gender-specific data has been collected, survey reports are not always published. 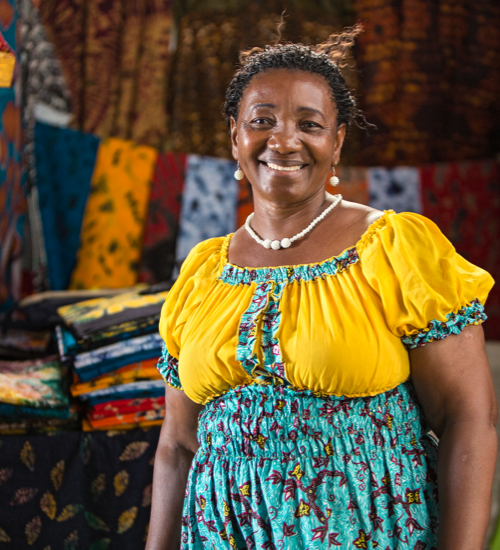 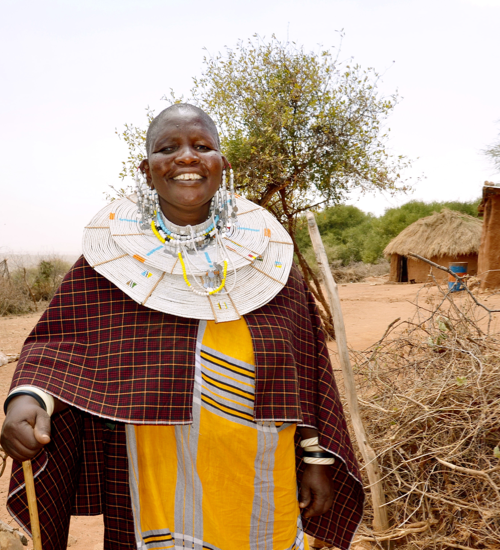 Although there are several web-based statistical databases, there is no one-stop-shop or comprehensive source for Tanzania’s latest sex-disaggregated data and gender statistics, featuring both quantitative and qualitative information. The ‘Women and Men Facts and Figures’ series is not regularly produced and presently depends on external support. Finally, user-producer forums on gender statistics are not regularly or systematically organized. 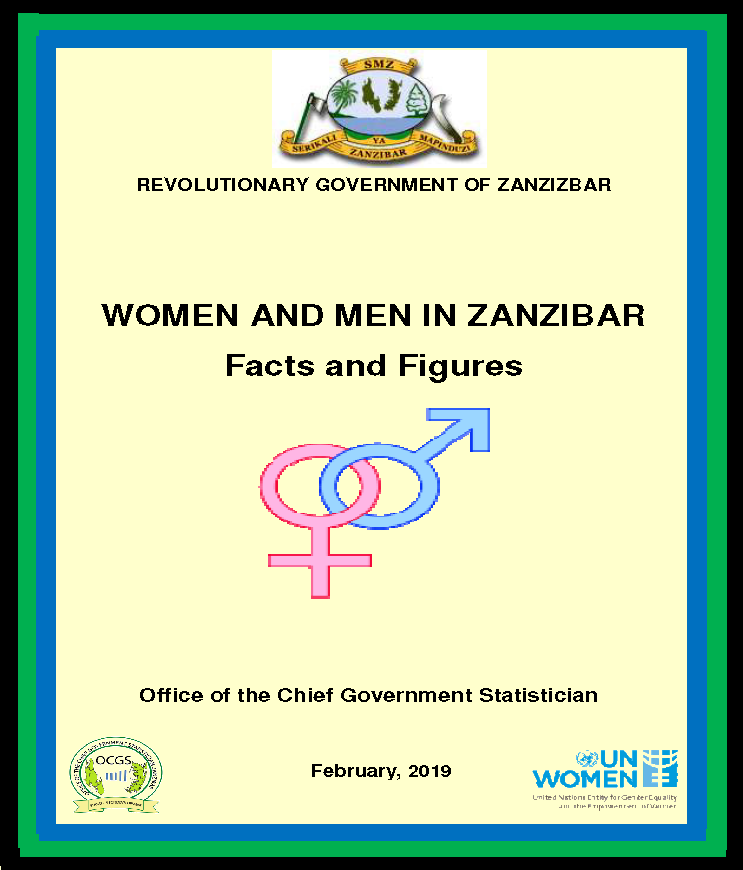 Report|Gender data
Women and men in Zanzibar: Facts and Figures 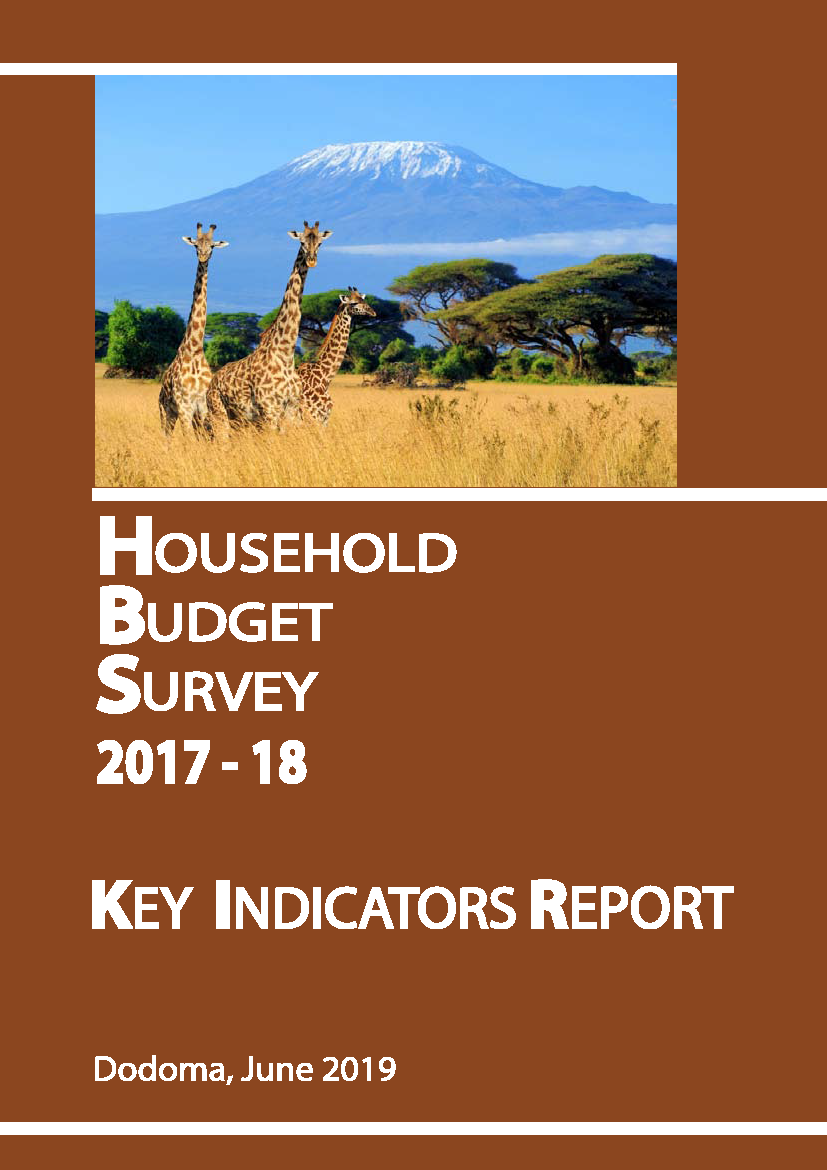