Use data to take the guesswork out of policymaking 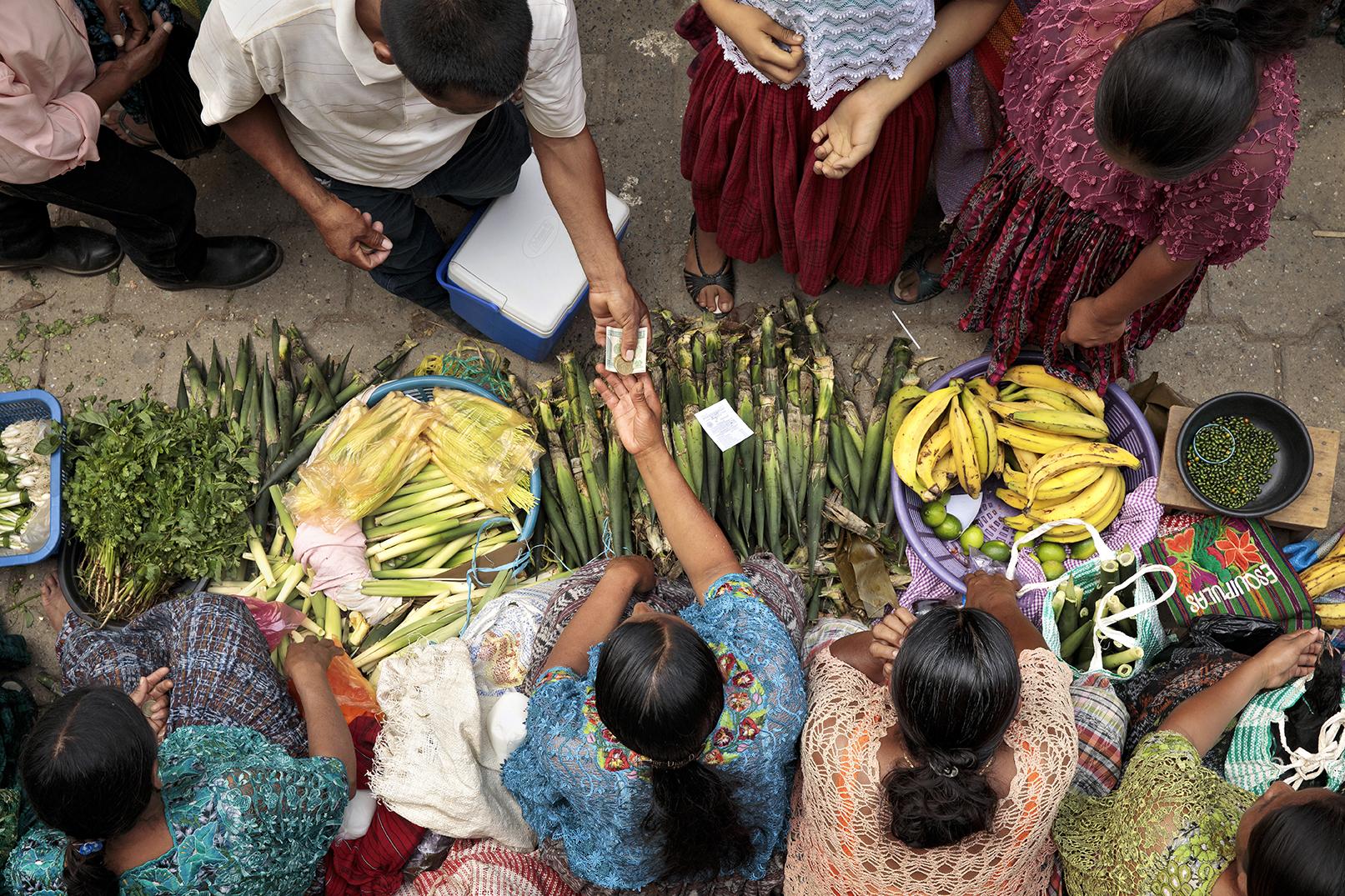 Bad data or no data can be costly for many reasons. For women and girls in particular, it may mean that their concerns are invisible in policymaking. In some extreme cases, lack of data is actually a matter of life or death. For instance, women who are killed by their partners often report violence multiple times to the authorities, before the fatal attack. If the police and other service-providers had joined-up monitoring systems, it might be possible to identify risk factors and save lives.

Yet for too many countries, administrative records are in disarray and survey data is unavailable or outdated, meaning that interventions are largely based on guesswork. But guesswork is an irresponsible basis for allocating scarce resources and making decisions that affect people’s lives. Furthermore, without accurate data, denial or personal opinions may dominate, leaving little room for actual evidence.

What do we know?

But how much actual evidence do we have, when it comes to the status of women and girls? For that, we look at the indicators used to monitor the Sustainable Development Goals, adopted by United Nations Member States in 2015, with a specific goal to achieve gender equality (SDG5).

Globally, on average, data are missing for 69% 67% of SDG gender indicators. Among countries, Colombia does best with 56% of indicators available; 136 out of 193 countries fall below the 40% mark and 39 don’t reach 25%. Therefore, we are unable to conclusively answer a basic but critical question about how women and girls are doing. We simply don't know!

At the regional level, Europe leads the pack at 38%, followed by Asia (34%), the Americas (33%) and Africa (31%), while Oceania (21%) has the lowest values. What stands out here is that no region, developed or developing, cracks 40%. None. Forget knowing when we achieve the SDGs; we don’t even know our starting point. At this rate, we wouldn’t even know if we’ve missed it. Talk about guesswork!

Surely this isn’t what Member States had in mind when they adopted the SDGs. Four years in, this is cause for concern.

Can we say anything about the status of women and girls?

Fortunately, yes (with the caveat that the data is sparse). Using the available data, we classified countries as low, medium and high, based on their performance on each of the SDG gender indicators. Instead of measuring gender (in)equality, as many existing measures do, we focus on measuring women and girls’ outcomes, without comparing them to men and boys.

One of the merits of this approach is to better understand some of the specific challenges that women and girls face, including in areas where there are no equivalent indicators for men (such as maternal mortality or violence against women). For example, countries with high levels of maternal mortality would be in the ‘low’ category for that indicator, while those with low levels would be in the ‘high’ category, and those with intermediate values would be ‘medium’ (see chart below; those interested can go here for the math).

What do the results tell us?

The results confirm what we’ve known for some time: Scandinavia is the best place for women and girls: over 30% of available indicators for Denmark and Sweden are in the ‘high’ category, well above the share of indicators in ‘low’ or ‘medium’ categories (and both countries perform relatively well on data availability). Among developed countries, the poorest performers include Canada (ranking 124th for data availability (30%) and only 15% of indicators in ‘high’ category – ranked 49th) and the United States (ranking 92nd and 24th respectively, with 34% of data available and ‘high’ achievement for 20% of indicators). This is truly surprising considering their level of development and the strength of their statistical systems. At the other end of the scale, the bottom is crowded with 17 countries having 2% or less of indicators in the ‘high’ category.

Note: Data may be subject to change

Results at the regional level also tell a useful story: Europe does best, but just barely: 19% of available indicators are in ‘high’ category, 11% are ‘medium’ and 7% are ‘low’ (while the remaining indicators are not available). Africa has an opposite pattern, with 17% ‘low’, 8% ‘medium’ and 6% ‘high’ and the Americas, Asia and Oceania generally show a balance between ‘high’, ‘medium’ and ‘low’ categories.

Overall, what these results tell us is that based on the limited data we have, global efforts to improve the lives of women and girls are still, at best, a work in progress.

In the quest to achieve the SDGs, the inevitable conclusion is that we need to do more for women and girls, including placing gender equality, gender data collection and analysis at the top of each country’s agenda. And such an agenda should start with taking guesswork out of the equation.

Papa Seck is the Chief Statistician of UN Women, where he has been leading statistics and data at UN Women since 2009. He spearheaded the development of Women Count, UN Women's global gender data programme in 2016, to improve the production and use of gender data and to help countries monitor the Sustainable Development Goals from a gender perspective. He is currently leading its implementation as the Global Programme Manager.

Samrat Maskey is the Data Analyst and Database Coordinator for Women Count. He has worked for more than 8 years with UNSD and FAO mainly involved in statistical databases such as the Minimum Set of Gender Indicators and the UN Disability Statistics Database, and has worked on modernizing time use data collection.