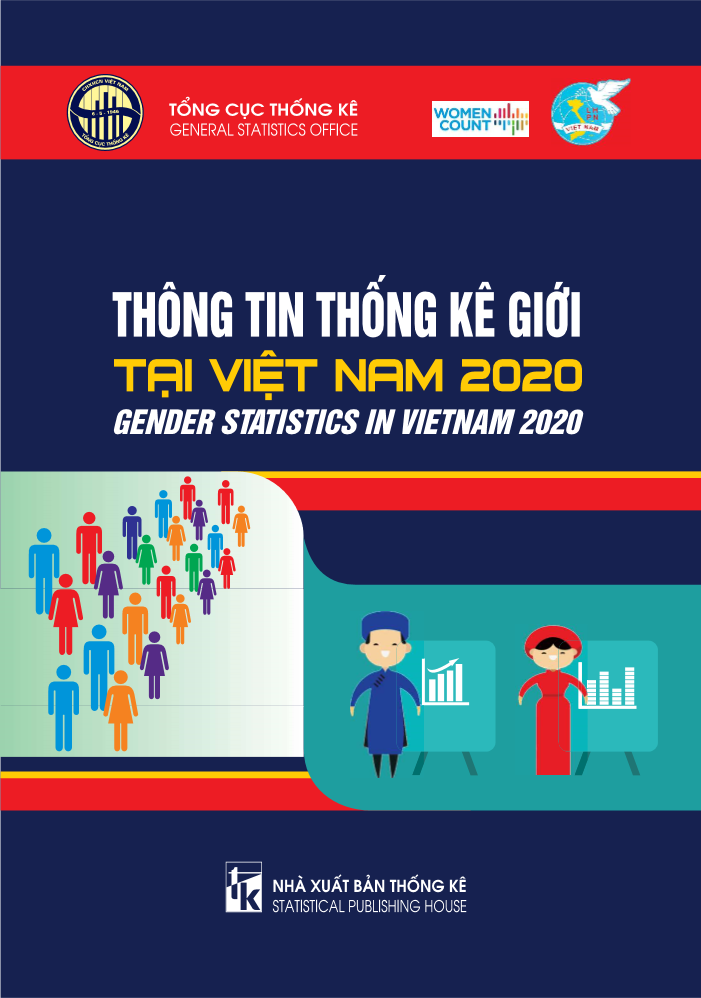 This publication showcases key official statistics regarding women and men in Vietnam. It was put together by Vietnam’s General Statistics Office (GSO), with the support of UN Women, and is expected to facilitate gender analysis, including for assessing gender impacts of legislation, policies and development programmes. The report brings together official statistics gathered from across the National Statistical System, including from national surveys conducted by GSO, covering areas such as population, education, health, labour, leadership and management. The data presented in this publication was collected to monitor progress based on Vietnam’s set of national indicators on gender and development. This set, which includes 105 gender indicators, was initially developed by GSO and approved by the Prime Minister through Decision No. 56/2011 / QD-TTg of 14 October 2011. In 2019, with the support of UN Women and UN ESCAP, the government of Vietnam revised the set of indicators and structured them across 78 official targets, which were issued in Circular 10/2019 / TT-BKHDT dated July 30, 2019, by the Ministry of Planning and Investment. The Government of Vietnam currently uses these indicators to monitor gender progress, as reflected in this publication.