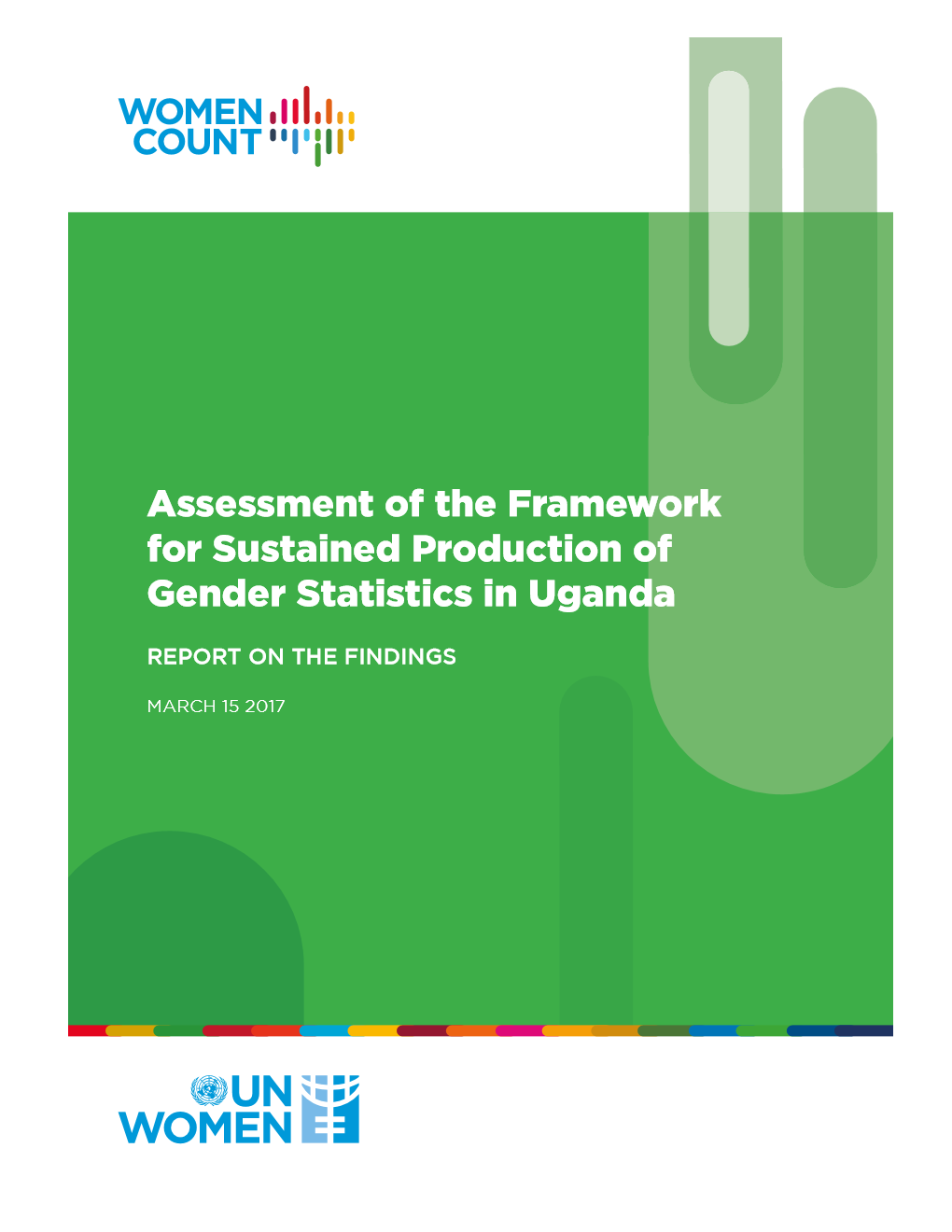 Uganda is making efforts to mainstream gender statistics in the production and dissemination of statistics in response to normative mandates, such as the Convention on the Elimination of All forms of Discrimination Against Women (CEDAW), the Beijing Platform of Action (BPfA) and the Sustainable Development Goals (SDGs). In line with the Plan for National Statistics Development (PNSD), Uganda's Bureau of Statistics (UBOS) is tasked to produce sex-disaggregated statistics to inform policies and programmes for informed decision-making, programme implementation and monitoring, but is faced with the challenge of lack of available data. To bridge this gap, a report presenting the 106 National Priority Gender Equality Indicators (NPGEIs) was launched by the Government of Uganda on 25 November 2016. As such, the NPGEIs indicators are critical in determining whether policy efforts, consolidated efforts, goals and targets will be achieved or missed.