Skip to main content
Back to Stories
Research highlight | SDG monitoring
SDGs under review in 2019: What progress for women?
New York 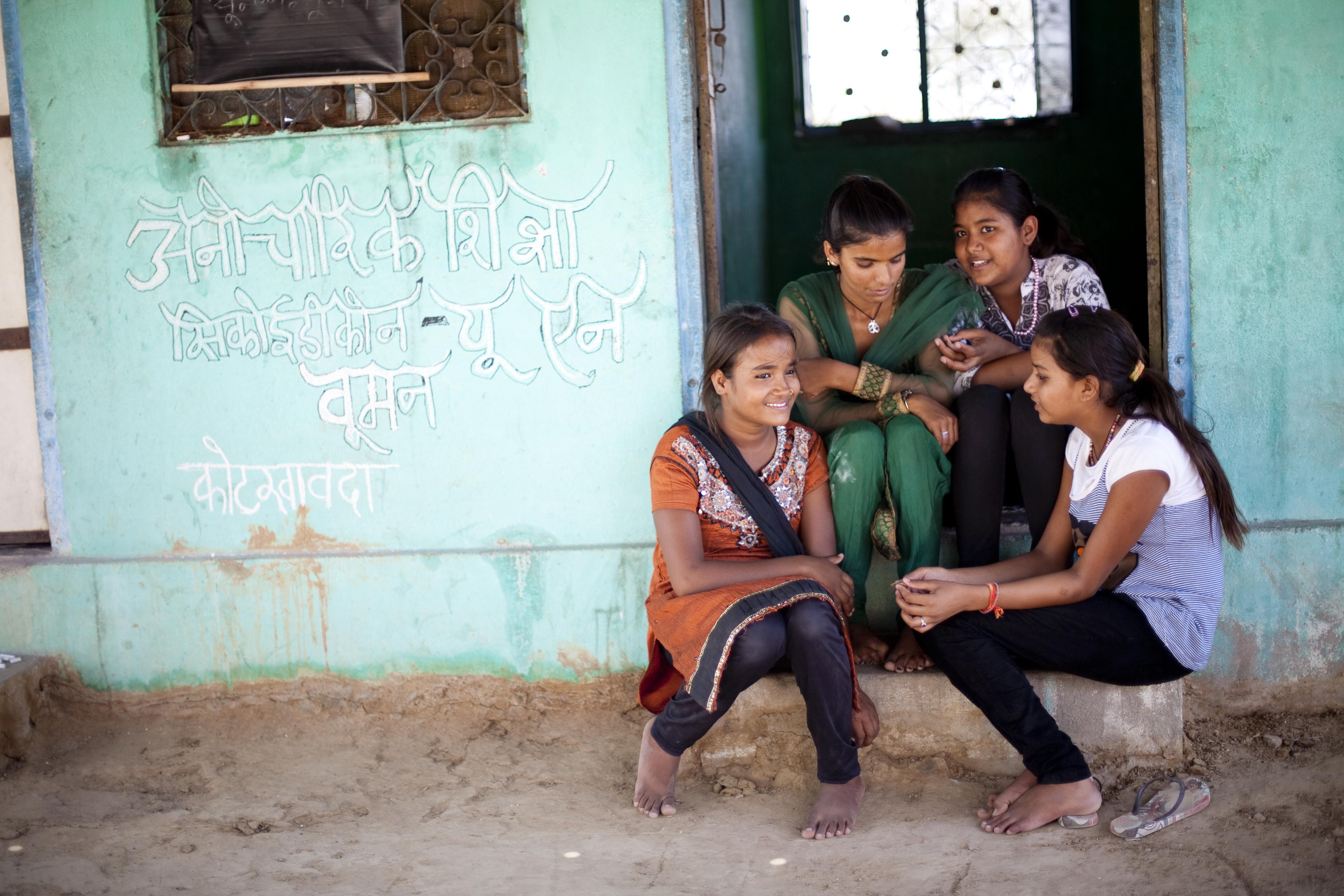 Each year, the High-Level Political Forum (HLPF) comes together to review progress on a select number of the 17 Sustainable Development Goals (SDGs). As a result, the dedicated gender equality goal (SDG 5) is only in the limelight every three years. However, because gender equality is central for achieving each and every one of the other 16 Goals, their review should be informed by sex-disaggregated data and gender analysis. In July 2019, the HLPF’s focus was on SDG 4 (quality education), SDG 8 (inclusive growth and decent work), SDG 10 (inequalities), SDG 13 (climate change), SDG 16 (peaceful and inclusive societies) and SDG 17 on partnerships – the only goal reviewed on an annual basis.

Ahead of the HLPF, UN Women prepared the gender-focused key messages and data spotlights below, as a reminder that challenges for gender equality and women’s empowerment persist in each of these areas.

1.    Despite positive trends, gender disparities in access to education are persistent and reinforced by poverty.

Achieving gender parity in education at all levels remains a challenge, particularly in poorer countries, and the world’s poorest children are four times less likely to go to school than the world’s richest children.

Likelihood of the world's poorest children going to school, compared to the richest children

Globally, there is a gender disparity in reading at the expense of boys, while girls show a disadvantage in mathematics in the upper primary school grades in Latin America and sub-Saharan Africa. Among youth and adults, women’s illiteracy rates continue to be higher than men’s, especially in poor countries.

Globally, women earn 77 per cent of what men earn. While this gap is slowly decreasing, at current trends, equal pay will not be achieved before the year 2086 without targeted action. 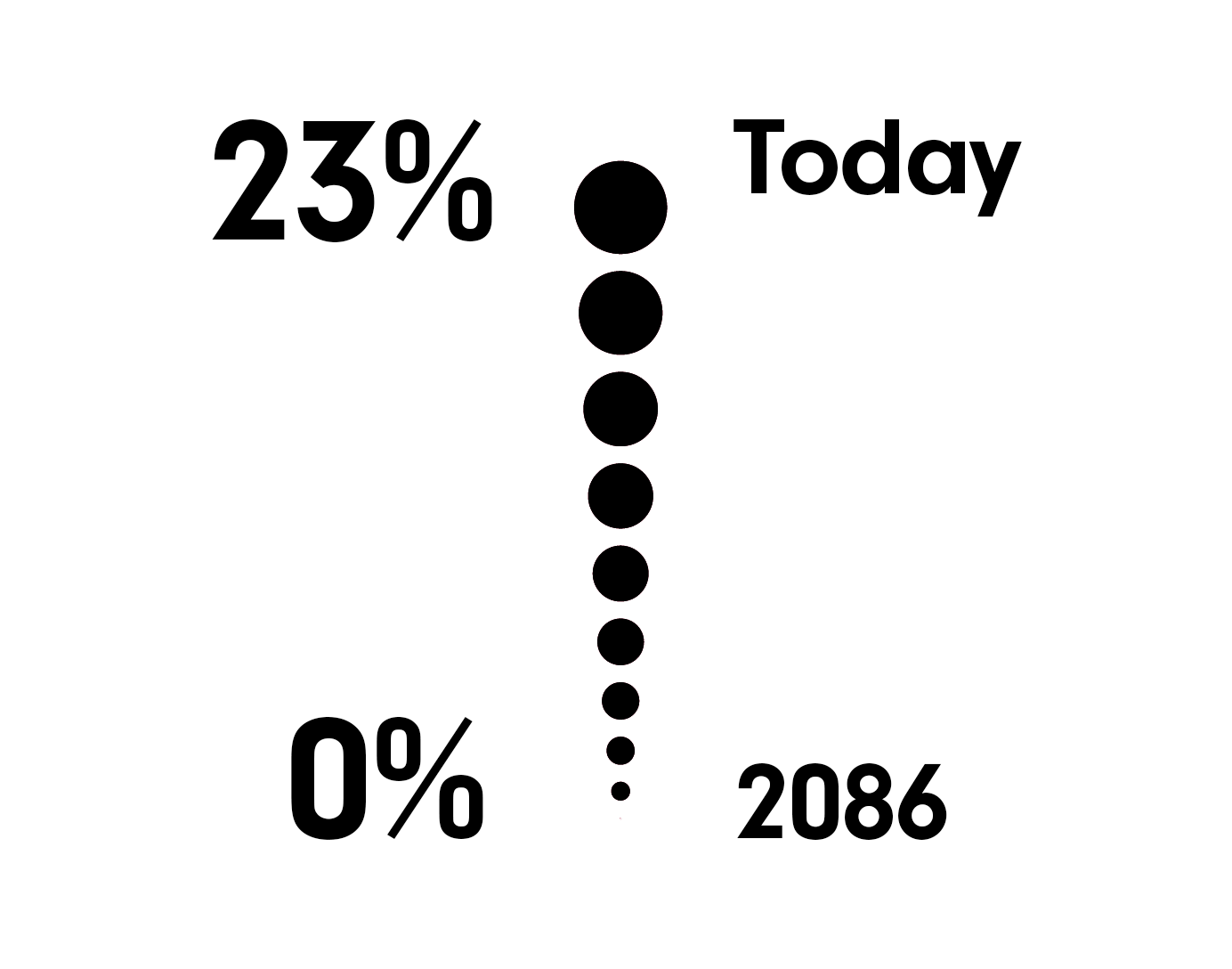 2.    Despite the critical contribution of unpaid care and domestic work to human well-being and economic development, women’s disproportionate responsibility for such work dampens their incomes and opportunities.

Gender inequalities in paid employment will persist until unpaid care and domestic work is adequately recognized, reduced and redistributed.

3.    Gender-responsive laws and investments in social protection and public services are critical for advancing women’s rights at work.

Over the last 10 years, 35 countries banned sexual harassment at work, nine established laws outlawing gender discrimination in employment, and 13 introduced laws on equal pay for work of equal value. Alongside laws, investments in gender-responsive social protection, public services and infrastructure are critical to improve working conditions for women, who are over-represented in informal and low-paid work.

1.    Inequalities within and among countries remain rampant, slowing progress towards achieving most SDGs.

Income inequality strongly correlates with inequality in rights and opportunities, slowing progress towards other goals and targets, including on gender equality and women’s empowerment.

2.    Inequalities within the household – including between women and men – are a central contributing factor to overall income and gender inequalities in society.

Women are over-represented among those living below 50 per cent of the median income (indicator 10.2.1), with single-mother households particularly affected.

3.    Inequalities based on income, wealth, location and ethnicity, among others, combine to create deep pockets of socioeconomic disadvantage for women.

We need to look beyond national averages, since women and girls who are poor, live in rural areas and belong to marginalized ethnic groups face profound disadvantages across a range of SDGs – notably in access to health services and education (SDGs 3 and 4) – and benefit less from sustainable infrastructure such as tap water, sanitation, electricity and durable housing (SDGs 6, 7, 11).

1.    Existing inequalities between women and men are exacerbated by climate change impacts.

Throughout the developing world, women’s and girls’ livelihoods rely heavily on natural resources that are already being compromised by climate impacts, including a lack of clean and accessible water, shrinking crop and forest yields, increasing ocean acidification, natural disasters and extreme weather events.

2.    Women’s participation in climate-related decision-making processes must be supported at all levels.

Women’s full and equal participation and leadership is critical in climate-related policy- and decision-making processes at all levels, to ensure women’s and girls’ challenges, perspectives and knowledge are accounted for and to ensure that adaptation and mitigation strategies respond to their needs.

Currently, there are no established methodologies or standards for tracking progress on the only gender-specific indicator under SDG 13 (13.b).

1.    By protecting and promoting women’s rights and ending gender-based violence, peaceful and inclusive societies can be within reach.

Although the vast majority of global homicide victims are men, more than half of all women victims of intentional homicide in 2017 died at the hands of an intimate partner or family member.

2.    To ensure women can access justice and exercise their rights, structural discrimination and inequality must be addressed and judicial systems made effective and responsive.

Legal systems frequently fail women in cases of gender-based violence, with barriers exacerbated for women who face multiple and intersecting forms of discrimination.

3.    Civic space is being curtailed in many parts of the world, while authoritarian and intolerant tendencies are on the rise.

Women human rights defenders and peacebuilders, including indigenous women and those working on land or environment rights, are particularly at-risk of being targeted and continue to face violence, discrimination and even assassinations because of their efforts.

Goal 17: Partnership for the Goals

1.    Gaps in gender data make it difficult to assess and monitor the direction and pace of progress for women and girls.

Only 53 out of the 232 indicators in the global indicator framework capture the situation of women and girls, and 6 of the 17 SDGs are gender-blind at the indicator level.

2.    The potential of technology to support sustainable development for women and girls is enormous, but the costs and benefits remain unequally distributed, and their risks inadequately managed.

Globally, Internet usage among women is six percentage points lower than among men and the gender digital divide is largest in least developed countries.

3.    Delivering on the gender equality commitments of the 2030 Agenda requires allocation of sufficient resources.

Essential services on which millions of women and girls depend – health, education, water, child care, shelters – are chronically underfunded and often the first hit by austerity measures. Despite global progress towards gender-responsive budgeting, in 2018 only 13 out of 69 countries with available data had tracking systems to measure and make gender-related budget data public.

Photo: Girls at the Non Formal Education centre. The bridge course conducted by the NFE centre has allowed three girls of the Nat community who dropped out of school to continue their studies again. Credit: UN Women/ Shaista Chishty.

Next StoryWhat progress has been made on achieving gender equality?