Skip to main content
Back to Stories
Research highlight | Ending violence against women
Measures to address violence against women during the pandemic have been uneven and insufficient
Mural painted by women in Zone 18, one of the most violent neighbourhoods in Guatemala City April 2018. The murals signify women’s empowerment and freedom from violence. Photo: UN Women/Ryan Brown 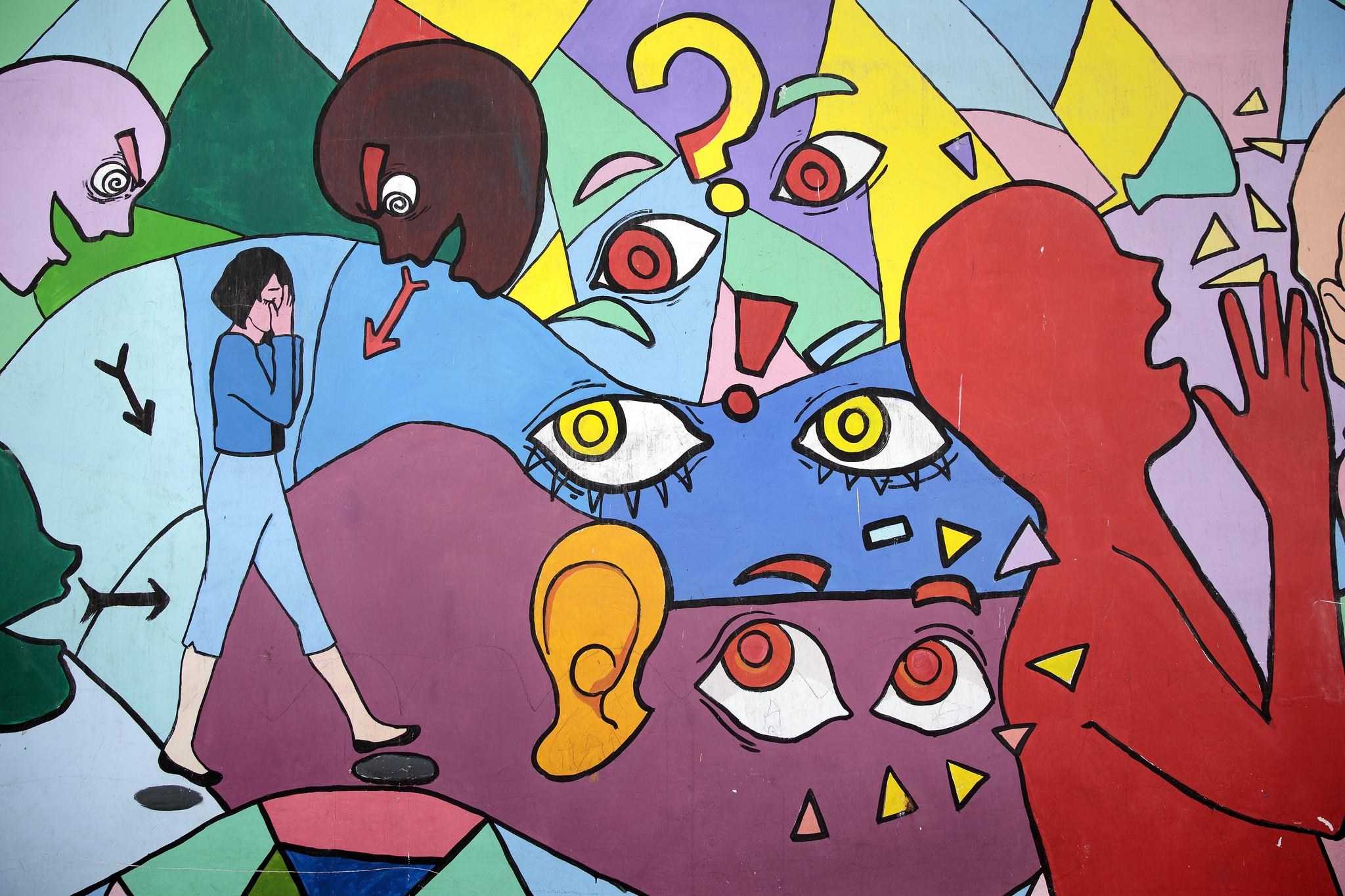 As COVID-19 quarantine and social distancing measures confine women and transgender and gender-diverse people with abusers, and limit survivors’ access to support networks and services, the “shadow pandemic” of gender-based violence has surged. Domestic violence calls and reports to helplines and police have increased in some cases, while elsewhere rates have decreased as survivors are unable to leave home or use a phone to ask for help, or because services are simply unavailable.

The UNDP-UN Women Global Gender Response Tracker identifies 704 measures across 135 countries to prevent and respond to violence against women (VAW). For the International Day for the Elimination of Violence against Women, we take a closer look at what governments are doing.

Countries with existing capacity have scaled up responses

The highest number of VAW measures (256) have been taken in Europe, Northern America, Australia and New Zealand, followed by Latin America and the Caribbean (177 measures).

Yet, even in regions with fewer measures, there are countries that have shown a strong response, particularly to scale up existing VAW prevention and response capacity. A strong, holistic response was taken by Fiji, where the new Gender-Based Violence Working Group for COVID-19 Response designated existing front-line service-providers as essential, and a national campaign raised awareness on the services available.

At a global level, most VAW responses focus on strengthening services for survivors, with 121 countries taking measures in this area. Efforts to strengthen hotlines and reporting mechanisms are the most common, followed by boosting police and justice responses to address impunity and protect survivors, ensuring the continued functioning and expansion of shelters and guaranteeing that services are coordinated and accessible.

Number of violence against women measures taken in response to COVID-19, by type

Number of countries that have taken at least one violence against women measure in response to COVID-19, by type

There have been few measures to collect data on VAW to inform emergency responses. One notable example is Portugal, where the Foundation for Science and Technology launched a funded call for research on the gender implications of COVID-19, including VAW prevention and responses.

More broadly, the lack of integration of VAW into most national COVID-19 response plans is concerning, with only 48 countries taking that step, and few providing adequate funding.

Little is being done to address online violence

However, access to these services is impossible for many, reflecting persistent gender gaps in Internet access: in 2019, the global proportion of women online was 48 per cent, compared to 58 per cent of men. This gap has likely widened, as quarantines limit access to communal Internet facilities. Gender-specific online violence can also render online spaces unsafe, including through physical threats, sexual harassment and stalking.

The tracker identifies few measures that address online violence. One example is in the city of El Alto, Bolivia, which is developing communications materials to demonstrate the harmful impact of online violence on women and girls, and how to report it during COVID-19.

Women and transgender and gender-diverse people experiencing multiple, intersecting forms of discrimination face both increased risks of violence during the pandemic and increased barriers to services. Some measures adopted by governments may even inflict further harm. For example, strengthening police powers can result in violence against communities of colour, VAW services may exclude transgender and gender-diverse people, and data collection on violence can place survivors at further risk.

For women with disabilities, lockdown measures have meant that abuse may be even more hidden than before, both within families and in institutional settings. To address this, Albania’s Ministry of Health and Social Protection produced a widely-watched video to raise awareness on VAW during COVID-19, which included sign language and subtitles for accessibility.

Some States are incorporating the specific experiences of LGBTIQ+ survivors in their emergency response, such as Argentina, where the National Ministry of Women, Genders and Diversity explicitly exempted women and LGBTIQ+ people from movement restrictions when they need to report violence.

Indigenous women face some of the highest levels of violence, yet may be those least able to access services. To mitigate this, Canada has provided CDN $10 million to Indigenous Services Canada’s existing network of 46 emergency shelters and given mobile phones to women at risk of violence in the province of Yukon to ensure their access to support and services.

A comprehensive, well-funded response is paramount

This is heartening, but many measures taken remain piecemeal and small-scale, especially given the extent of this grave human rights violation. A far more comprehensive response is needed, which should be properly financed and integrated into governments’ overall COVID-19 plans.

Although domestic violence has been the focus of response efforts, we cannot underestimate the extent of gender-based violence in other spaces – such as on the streets or on the Internet – and the varied forms it can take. The economic and social insecurity resulting from this global pandemic, which affects women disproportionately and increases their risk of experiencing violence, will not go away after a vaccine is found. Responses must therefore be intersectional, holistic and sustainable.

For information on the methodology for data collection used in the UNDP-UN Women Global Gender Response Tracker, please click here. This article refers to data from the Tracker and uses its VAW terminology. The term ‘women’ is inclusive of transgender, cisgender and intersex women.

Anduriña Espinoza-Wasil is a Coordinator in the Research & Data Section at UN Women, where she supports the organization’s flagship publications and other projects. She is a member of the UN Women Youth Council and has her MSc in Migration Studies.

Juncal Plazaola-Castaño is the Policy Specialist on Violence against Women Data in UN Women headquarters. Prior to joining the UN, she worked as a public health researcher in Spain, where she participated in quantitative and qualitative studies on intimate partner violence, and in the development of the first National Protocol for a Health Sector Response to Gender-Based Violence.

Loui Williams is a Research Assistant with the Research and Data Section at UN Women Headquarters, as well as a member of UN Women’s LGBTIQ+ Community, and the UN Women Youth Council. Prior to working at UN Women, Loui studied Gender Studies at the University of Cambridge, UK.