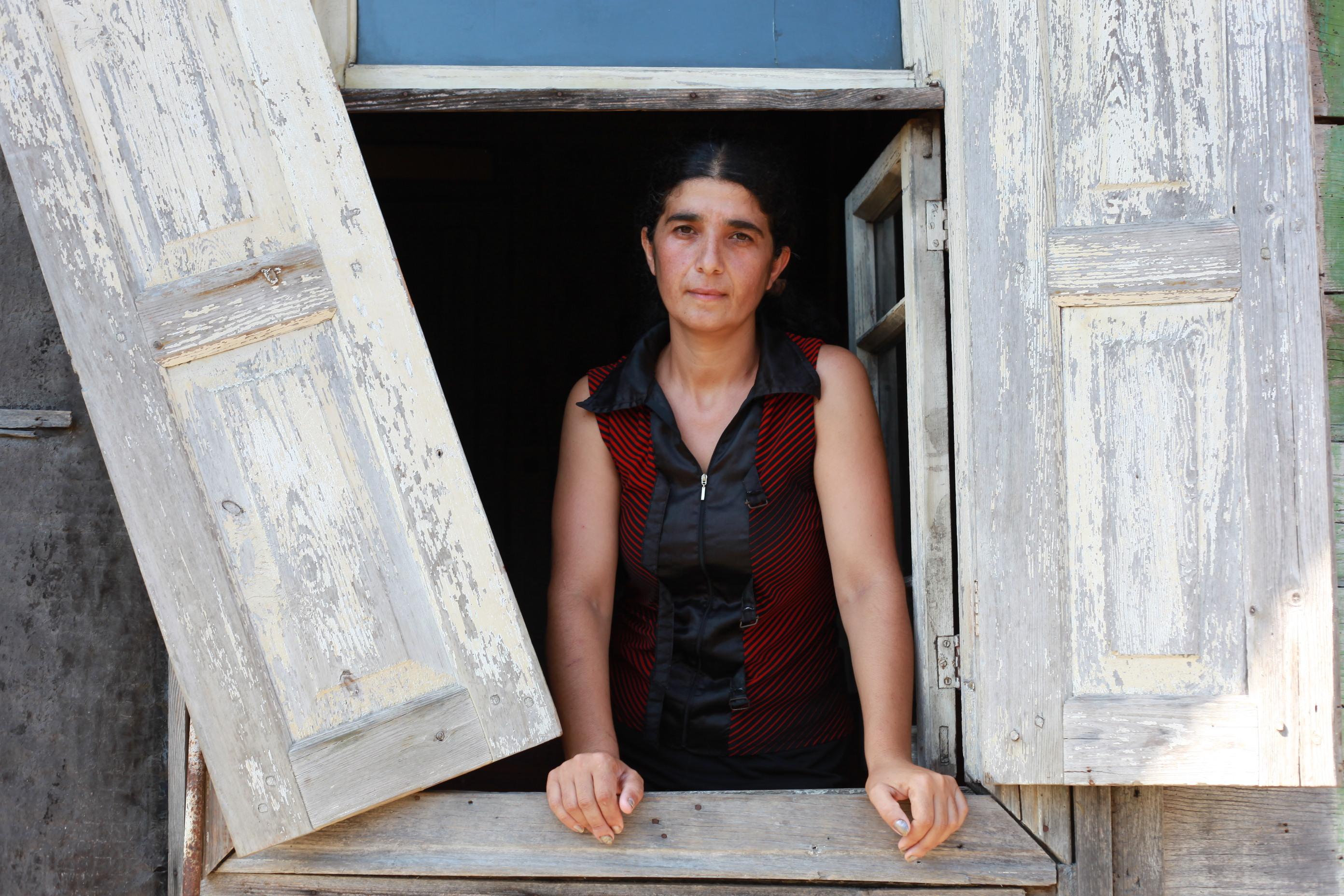 Gender statistics matter to us all, in our daily lives.

This is all the more surprising when we consider other data, like the fact that women only earn 77 cents for every dollar earned by men; and that the average lifespan for women (75.2 years) is slightly longer than for men (70.2 years) in 2019.

Doesn’t it seem like women are paying more but getting paid less, while living longer? We can only know this, and find appropriate solutions, if data on the prices we pay are analysed and presented with a gender lens.

Having been an avid number-cruncher most of my life, I often think about the (empirical) basis for decisions made. I wonder if the design of facilities is evidence-based when I notice the longer queues for women’s toilets than for men’s. Menstruating women may need more time and privacy; women most likely may need to assist children, etc. And yet more toilet stalls are not available for them. What about the fact that I always feel cold in the office compared to my male colleagues? Well, it turns out that, on average, women feel five degrees too cold, because the temperature of offices factors in the metabolic resting rate of an average man, which may overestimate women’s rate by as much as 35 per cent.

Bottom line: these aren’t just interesting facts, they’re meaningful gender statistics that can inform decisions to improve women’s lives. Data affect us all and have the potential to change our lives. Most crucially, data contribute to sustainable development!

Gender statistics must be intentionally used by governments.

But then, what good is perfect gender data if it isn’t used to inform decisions?

When I was a government statistician, many data users – including policymakers, legislators, academics, students, researchers, civil society organizations and media – asked me for gender data, such as municipal-level estimates of women’s income and poverty. But responding to these requests required significant resources. And to say that national statistical offices and systems have very limited resources (human, financial, time) is, well, an understatement! So, it is a must that the data we generate actually get used to make policies, decisions and positive changes – otherwise, we waste public resources by producing unused data!

Some governments have translated their expressed need for gender statistics into inspiring policy uses.

For example, the first-ever statistics on sexual harassment in Georgia, reported in the 2017 National Study on Violence against Women, were used by UN Women, development partners and CSOs for strategic advocacy and dialogues  with parliamentarians and other stakeholders on the need for a sexual harassment law. This contributed to the Gender Equality Council of the Parliament of Georgia drafting legislative amendments on the prevention of and response to sexual harassment, which were adopted in May 2019 – setting its legal definition and its regulation in the public space as well as workplaces. Inspiring, right?

Through the Labour Force Survey and the Informal Sector Survey 2008, the Philippines documented the challenging conditions of domestic workers. Armed with this data, the Congress of the Philippines responded in 2013 by enacting a Magna Carta for Domestic Workers that defined rights – including to a minimum wage, mandatory daily and weekly rest periods, a 13th month of pay, coverage under the country’s social security system, health insurance, a savings programme and affordable shelter financing. Now those women and men helping to take care of households are likewise taken care of.

UN Women’s gender data programme Making Every Woman and Girl Count (Women Count) seeks to affect a radical shift on how we do gender statistics. Not only does UN Women support countries to produce data (think: funding surveys, reprocessing existing data to produce new or disaggregated statistics) but we promote institutionalized and system-wide change.

We work with countries to make sure that their gender statistical systems work smoothly and bring data producers and data users together. We promote greater access to and analysis of data by users – through open access, dissemination tools, user-producer dialogues and collaboration – thereby strengthening the ability of all relevant actors to use gender statistics in policy, programmes and advocacy. Parallel to our efforts to close data gaps, we work with users to address gaps in the use of available gender data. That’s promoting accountability of users for you!

Each of us has a stake in gender statistics – whether it’s better-planned bathrooms and comfier office temperatures, or improved protection for domestic workers and those suffering sexual harassment. When gender data producers and users work together, it yields better policies and solutions that bring us closer to achieving gender equality and women’s empowerment.

To make that happen, we need collective efforts to uncover those hidden figures.

Jessamyn Encarnacion is the Statistics Specialist for UN Women’s global gender data programme, Making Every Woman and Girl Count. Before joining UN Women, she worked for more than 15 years with the Philippines National Statistical Coordination Board, rising from an understudy in the gender statistics sector in 1997 to Director of the Social Statistics Office in 2013 and capped her national portfolio as interim Assistant National Statistician of the Philippine Statistics Authority during its formative period in 2014-15.

Hidden Figures is a recurring column on gender statistics that seeks to inform, enlighten, guide, and reveal.