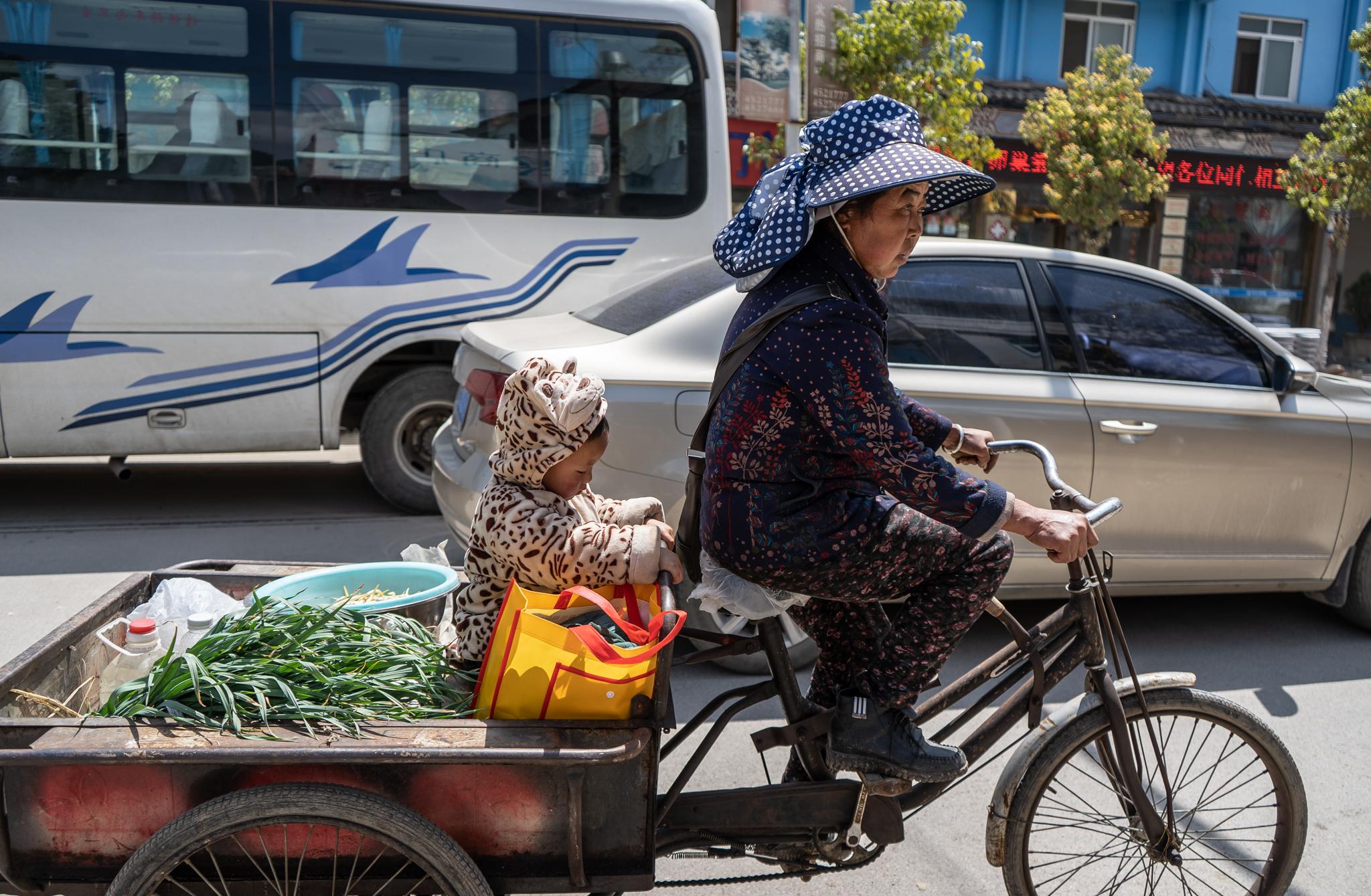 UN Women and ILO have have joined forces to produce A Spotlight on the SDG 8: The Impact of Marriage and Children on Labour Market Participation.

This paper is being released in the midst of the COVID-19 pandemic. In addition to being a health crisis unlike any other in recent history, the pandemic is also an economic and social crisis. Families — and women within them — are juggling an increase in unpaid care work as well as losses in income and paid work.

The restrictions put in place to combat COVID-19 also have an effect on women’s participation in the labour market. This publication, drawing on a global dataset and new indicators developed by UN Women and the International Labour Organization in 2019, shows that women’s employment is shaped by domestic and caregiving responsibilities in ways that men’s is not. The data provide insights into the distribution of domestic and caregiving responsibilities within various types of households – insights that are critical at this juncture when policies and programmes are being designed to respond to the pandemic's economic fallout.

Below is an excerpt from an article by Rosina Gammarano, a co-author of the paper.

At the core of our analysis: the labour force participation rate

The labour force participation rate gives the share of the working-age population who are active in the labour market, either by having a job or by seeking one (that is, either by being employed or unemployed).

Read the complete article on the ILOSTAT blog.

Rosina Gammarano is an Economist in the Data Production and Analysis Unit of the ILO Department of Statistics. She is the focal point on SDG labour market indicators, a recurrent author for Spotlight on Work Statistics and is passionate about inequality and gender issues.

Previous StoryCOVID-19 may be prompting men to help out at home, evidence from the Maldives suggestsNext StoryCOVID-19 exposes the harsh realities of gender inequality in slums