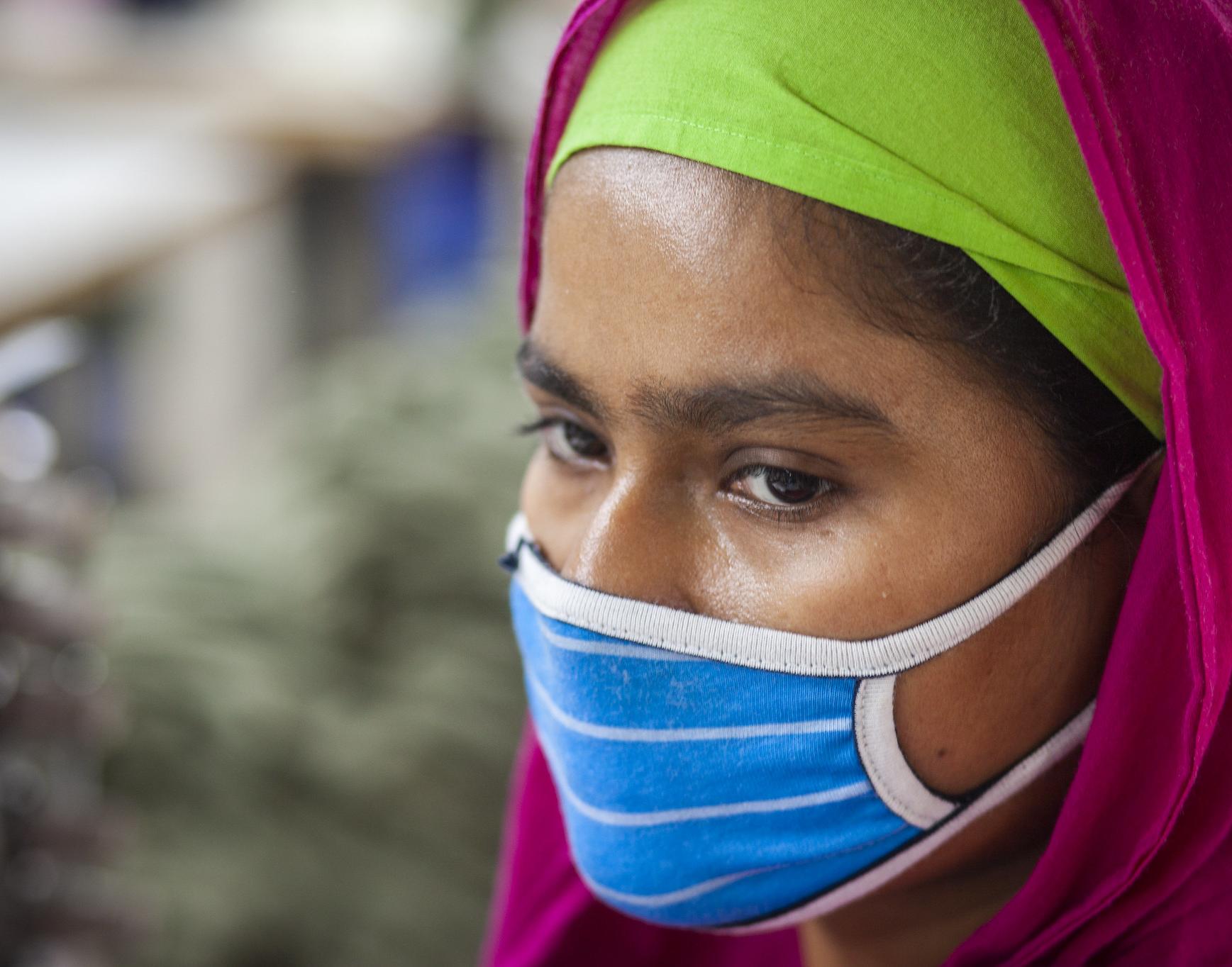 This International Women’s Day arrives as millions of women have lost their jobs and livelihoods amid the COVID-19 pandemic. Feminized sectors have been the hardest hit and women have also left jobs to care for children and other family members at higher rates than men. It may come as no surprise that poverty levels also appear to be on the rise due to COVID-19 impacts. While estimates of the impacts by sex are still lacking, existing data tell us that poverty rates are not the same for men and women, nor across regions and countries, and that we need to look at COVID-19 impacts on jobs, livelihood and poverty with a gender lens.

It has been long known that traditional monetary measures of poverty don’t work well to measure gender inequality because they apply to households rather than individuals. Nonetheless, even limited comparisons, using data were all household members are classified as either poor or not poor, can reveal important gender inequalities. A recent joint paper by UN Women and World Bank authors unpacks the gender differences we observe. Here are four facts about gender and poverty today.

Fact #1: Children are more likely to be poor, and girls are more affected in some regions

Children make up 30% of the world’s population but comprise 50% of the extreme poor. Since children rarely live alone, this means that they and their caregivers (more often women than men) are disproportionately represented among the extreme poor.

Globally, children are more likely than adults 18 or older to be poor

Source: Calculations based on data from the Global Monitoring Database (GMD). Extreme poverty is defined as those living below $1.90 per person per day.

At the lowest global poverty line ($1.90 a day), gender differences are marginal (less than 1 percentage point). However, at higher thresholds – reflecting the national poverty lines of lower and upper middle-income countries – adolescent girls fare far worse than adolescent boys, with the exception of sub-Saharan Africa. In East Asia and the Pacific, six more girls aged 15–19 are living on less than $3.20/day for every 100 boys, while in South Asia, there are four more poor girls for every 100 boys. In Latin America and the Caribbean, the gap equates to four more girls for every 100 boys in households surviving on slightly more ($5.50 a day).

At ages 15–19, differences in poverty rates are biased against females

Fact #3: The gap in poverty rates by sex are widest for women and men aged 25–34

Women are particularly vulnerable to poverty between ages 25 and 34, when they are most likely to have young children as shown globally in the figure. This observation holds across all three poverty thresholds and across regions.

Globally, differences in poverty rates by sex are widest among women and men aged 25–34

Source: Calculations based on GMD data. Extreme poverty is defined as those living below $1.90 per person per day.

Fact #4: Adults living with children are more likely to be poor

Although we do not yet have the data we ideally want to speak to individual levels of poverty, the data we have does shed light on certain kinds of gender gaps in poverty. Pressures on the home front, including care of dependents, no doubt contribute to higher poverty rates for some groups of women compared to men. The COVID-19 pandemic is likely to be exacerbating this reality. Moving forward, strategies aimed at combating poverty should focus their attention on empowering women economically.

At the same time, more data are needed to ensure we can track progress. New methods are needed to measure intrahousehold poverty as a road map to improving global poverty estimates. And meanwhile, increased availability of high-quality, timely, reliable and disaggregated individual-level data on non-monetary and labour market outcomes – including by sex, age, and other key characteristics – can support this critical agenda.

Kathleen Beegle is a Lead Economist with the World Bank Gender Group.  Her work focuses on gender, poverty and inequality issues, as well as addressing gender data gaps.

Ana Maria Munoz Boudet is a Senior Social Scientist in the World Bank’s Poverty and Equity Global Practice with the Mind, Behavior, and Development Unit (eMBeD). Her work focuses on gender, poverty and inequality issues.

David Newhouse is a Senior Economist in the World Bank’s Poverty and Equity Global Practice and a fellow at the Institute of Labor Economics. His work has focused on economic measurement and analysis related to poverty and jobs in developing countries.

Previous StoryWomen Count in 2020Next StoryWe now have more gender-related SDG data than ever, but is it enough?