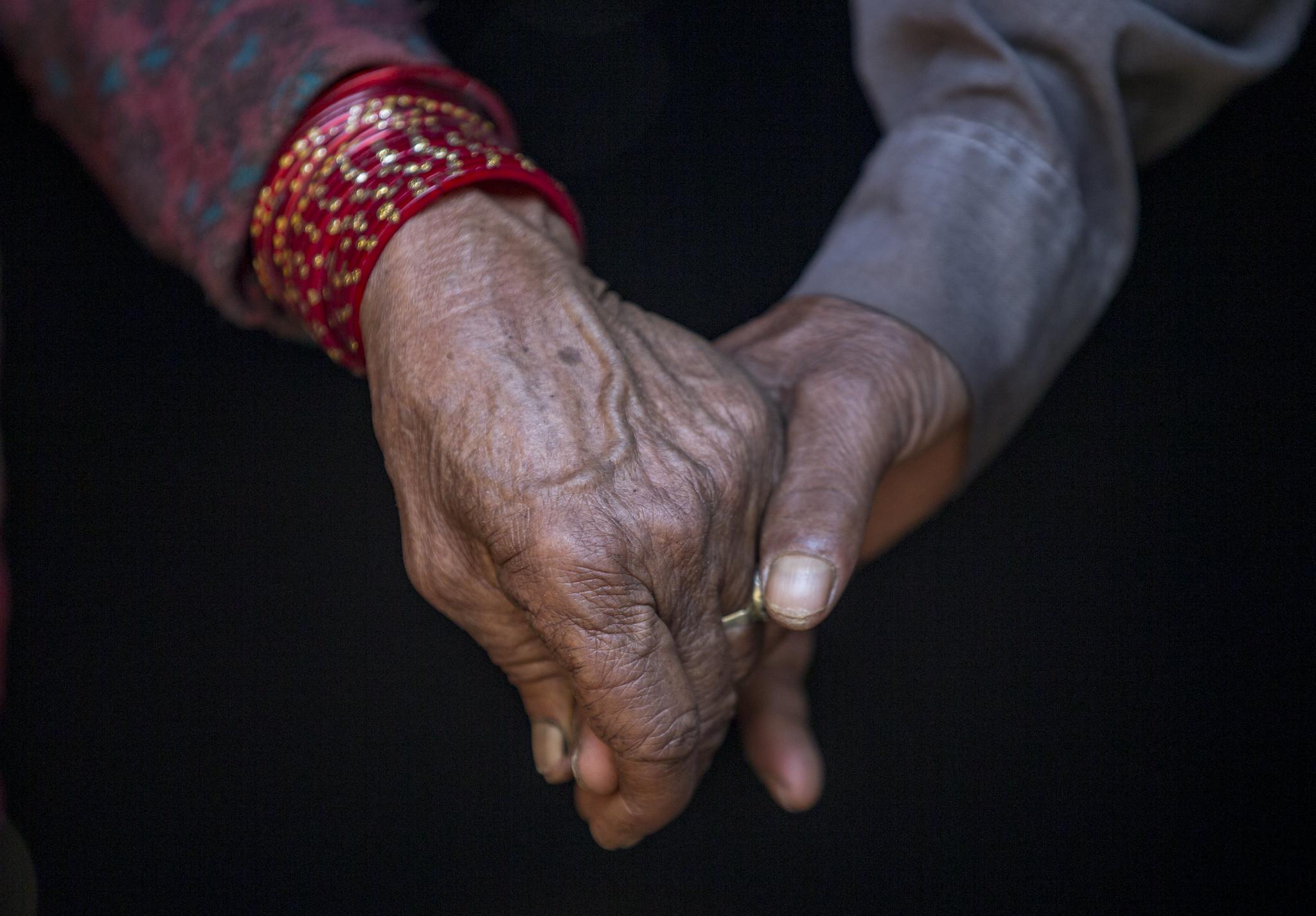 With the global population aged 60 years or over projected to double in the first half of this century, and women living longer than men in all countries, older women are fast becoming a demographic majority. Yet women are particularly vulnerable to the social, health and economic impediments associated with old age because of a lifetime of economic disadvantage. They have lower income security, less access to land, housing and other assets, and are less likely than men to receive a pension. Older women are also more likely to face age-based discrimination than older men. Despite this, older women’s needs remain largely overlooked and unaddressed in public policies.

UN Women’s Rapid Gender Assessment surveys (RGAs) on the socioeconomic impacts of COVID-19 and on violence against women (VAW) confirm that the pandemic amplified challenges for older women (aged 60+).1

Economic forecasts for 2020-2021 project that approximately 96 million people – more than half (47 million) women and girls – will be pushed into extreme poverty because of the pandemic. Moreover, 38 million older women will be living in extreme poverty, globally, compared to 34 million men. The RGAs found that 61% of older women reported losing income as a result of the pandemic, compared to 53% of young women aged 18–24. More than half of women aged 60+ (54%) reported reduced paid working hours, significantly more than women aged 45–59 (34%), and more than men aged 60+ (38%).

As pandemic-related restrictions increased care and domestic work demands in households everywhere, the RGAs reveal that the burden continued to fall largely on women. Despite assumptions that greater health vulnerabilities would reduce older adults’ provision of childcare, the RGAs reveal that older women and men actually increased their unpaid care and domestic work. More than half of older women reported increased domestic work (57%) and childcare (51%) – higher than among women aged 45–59 (50 and 44%, respectively).

Respondents reporting increased time on care and domestic work since the pandemic, by sex and age-groups 45-59 and 60+ 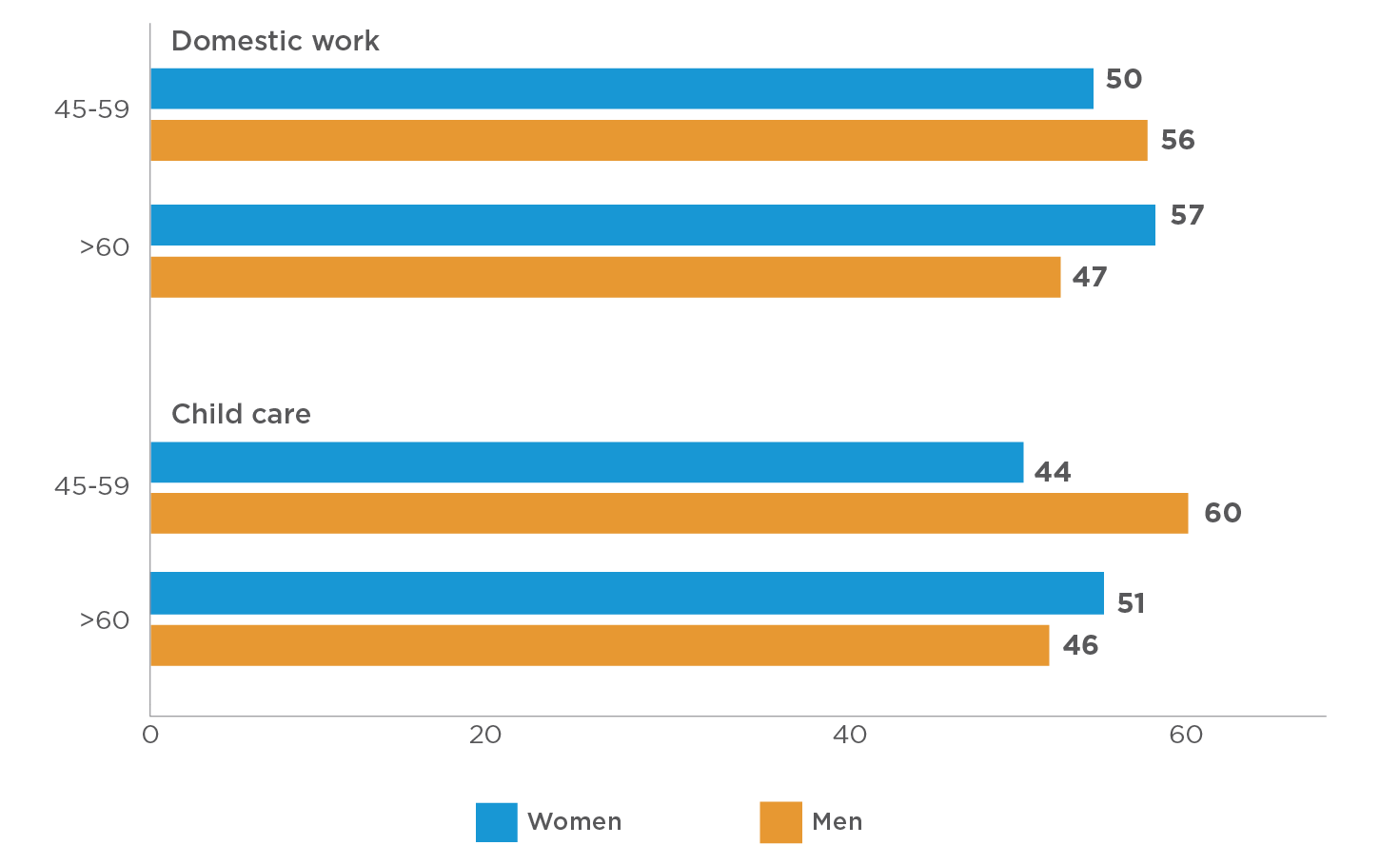 Before the pandemic, roughly half of older persons in some developing countries lacked access to essential health services. And the scaling back of critical health services unrelated to COVID-19 have further increased risks to the lives of older persons. Two in five older women (40%) had difficulty accessing sanitary and health products, and a third (34%) had trouble accessing medical care. Considering that older women are likely to have chronic illnesses, their restricted access to medical care is especially worrisome since it can have serious consequences.

VAW RGAs found that nearly 40% of older women reported increased mental and emotional stress. With only 35% of older women confirming daily mobility out of their house by themselves, 2 in 3 older women faced restricted mobility. This additionally, constrains older women from connecting with support systems such as family and friends, possibly also increasing negative impacts on older women’s mental health.

4. Intensified experiences of violence amid COVID-19

New findings from the VAW RGAs show that violence against women and girls, particularly domestic violence, has intensified, with 45% of women reporting that that they or a woman they know has experienced a form of VAW since the outbreak of COVID-19. Programmes on sexual and gender-based violence often exclude older women under the ageist assumption that they do not experience these crimes. In fact, VAW data often only cover women aged 15–49. However, the VAW RGAs covered older women, revealing that 42% of women aged 50–59 and 34% of women 60+ reported that they or a woman they know had experienced any form of VAW since the pandemic.

Proportion of women who reported experiencing or knowing a woman who experienced VAW since COVID-19, by age group, April–September 2021 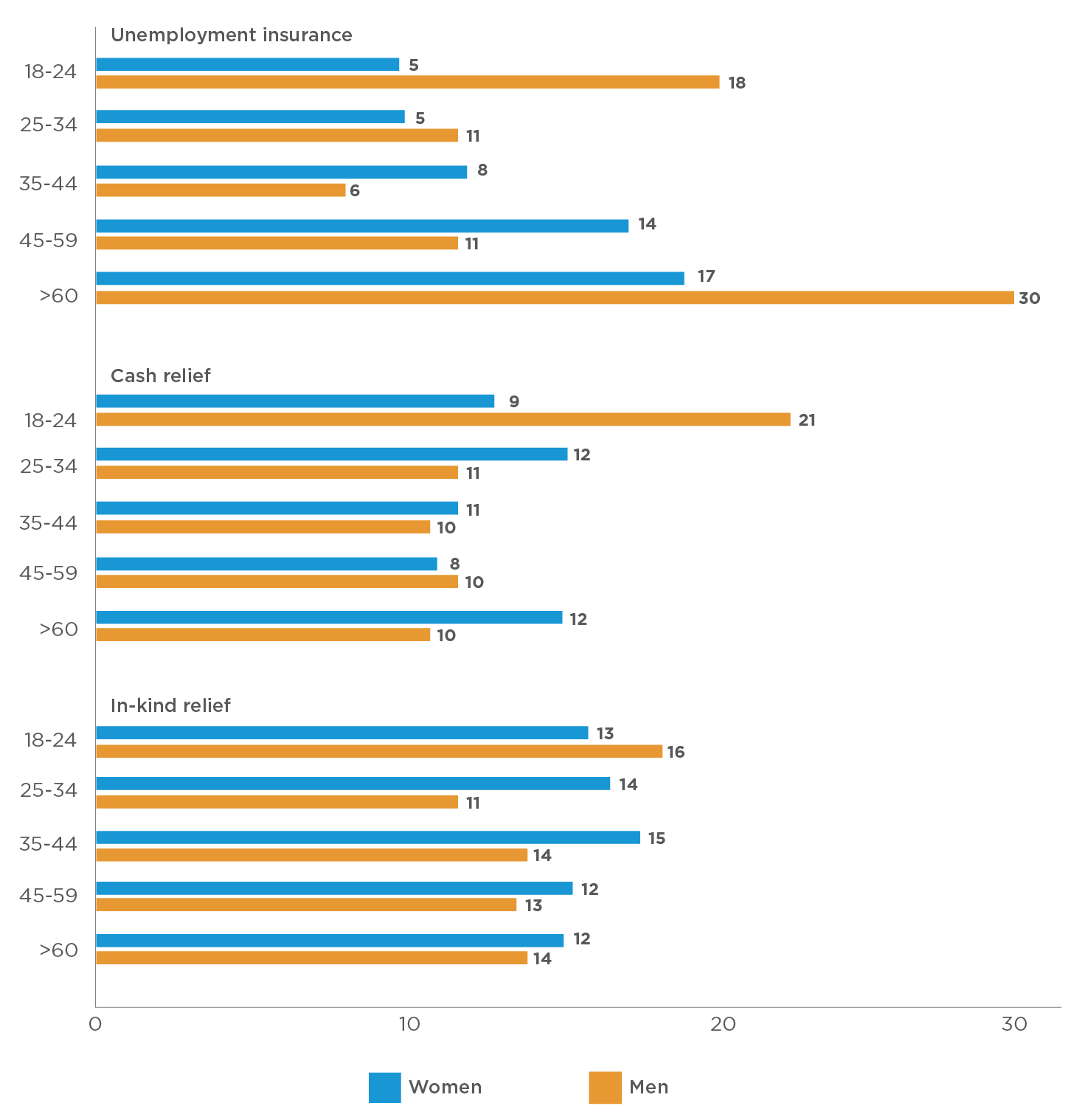 The production of data by multiple levels of disaggregation – such as sex, age and other key characteristics – is essential to understanding the myriad social roles played by older women, the depth of the pandemic’s differential and intersecting impacts, and this group’s varied needs. Such timely and quality gender data can play a key role in informing government policies and ensuring that older women’s needs are holistically covered in policymaking and in COVID-19 responses.

Through the Women Count programme, UN Women is intensifying its efforts to systematically collect and analyse data on specific subgroups of women, to intentionally apply an intersectional lens. This is key to making sure that all women are counted and visible.

Related advocacy brief: Older Women: Inequality at the Intersection of Age and Gender 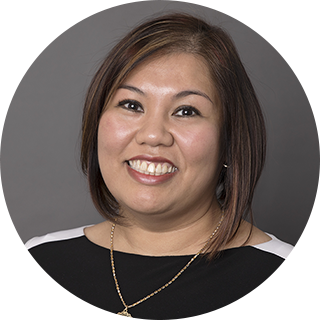 Jessamyn Encarnacion is the Inter-Regional Advisor on Gender Statistics of UN Women’s global gender data programme, Women Count. She manages global projects on disaggregated gender statistics, including the rapid gender assessments on the socioeconomic impact of and violence against women during COVID-19. Prior to joining UN Women, she worked for 18 plus years with the Philippines National Statistical Coordination Board leading social statistics. 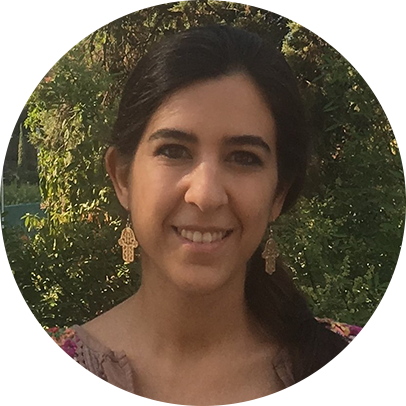 Ghida Ismail is a statistics consultant with UN Women's Women Count programme. Since 2017, she has been working with international organizations on using data and evidence to optimize policy-making on social and economic issues in the Middle East, East Africa, and South Asia, including women's economic empowerment, social protections for informal workers, social cohesion of displaced populations, and farmers empowerment. 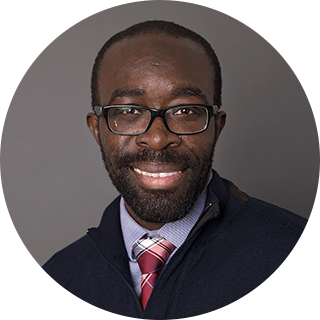 Papa Seck is the Chief of UN Women's Research and Data section, where he has been leading statistics since 2009. He spearheaded the development of Women Count, UN Women's global gender data programme in 2016, to improve the production and use of gender data and to help countries monitor the Sustainable Development Goals from a gender perspective.