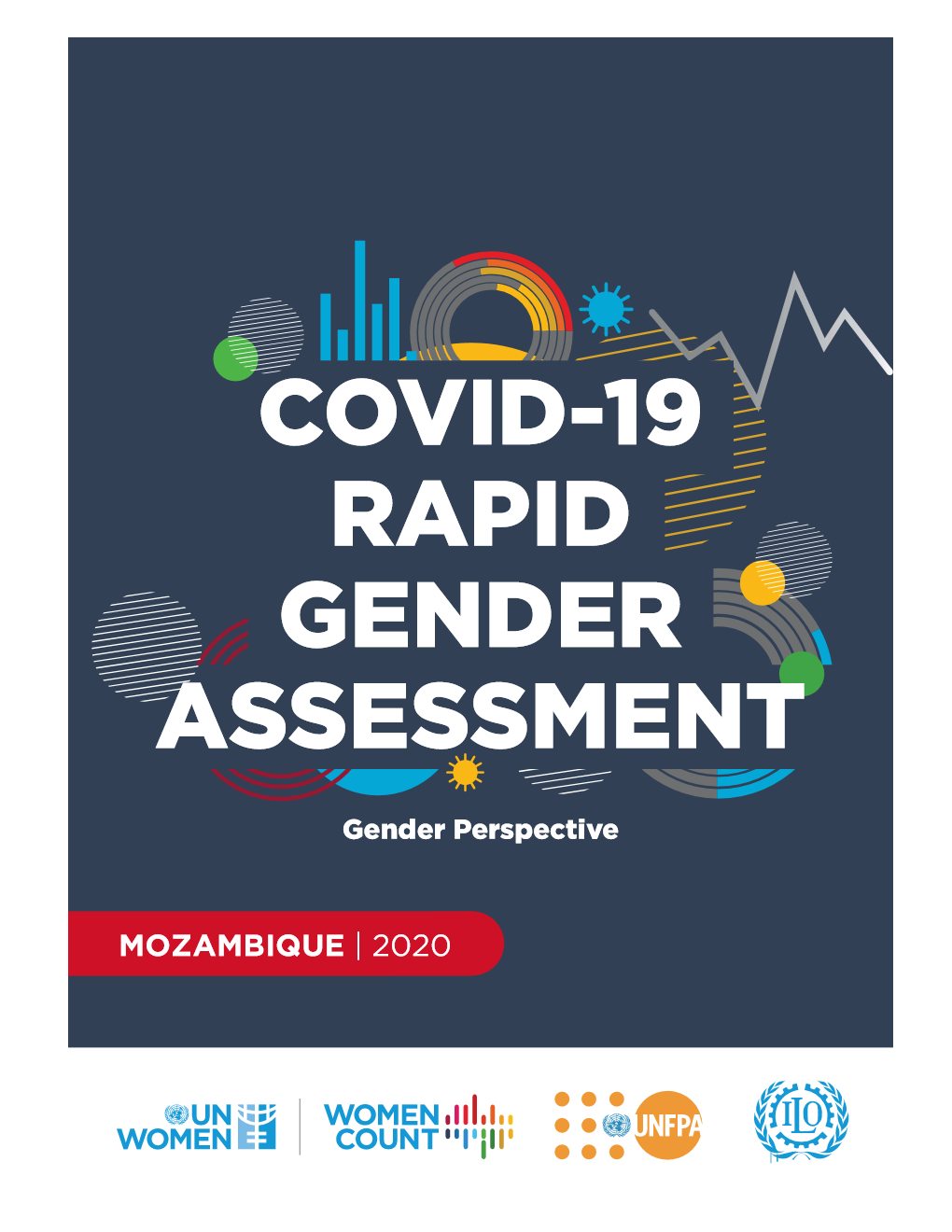 The first official case in Mozambique was identified in March 2020. The Government announced a State of Emergency and placed the country on a Level 3 alert at the beginning of April 2020. The number of confirmed COVID-19 cases (44,600)1
and reported case fatality ratio of 0.8% have been relatively low for the East and Southern Africa region.

However, from an economic perspective, the timing of the pandemic was worsened by the fact that the country was in the process of recovering from two major fiscal shocks - the hidden debt crisis and cyclones, which devastated the central and northern provinces of the country in 2019 and January 2021. Additionally, according to several global indices, gender inequality in Mozambique was a problem even before COVID-19 and indications are that the pandemic may have deepened this divide.

It is in this context that UN Women in partnership with UNFPA and ILO commissioned a rapid gender assessment in Mozambique to deliver an accurate picture of the consequences of the COVID-19 crisis on women and men to make their distinct and changing needs and priorities visible and to inform gender-sensitive and effective decision-making and response in the recovery period.