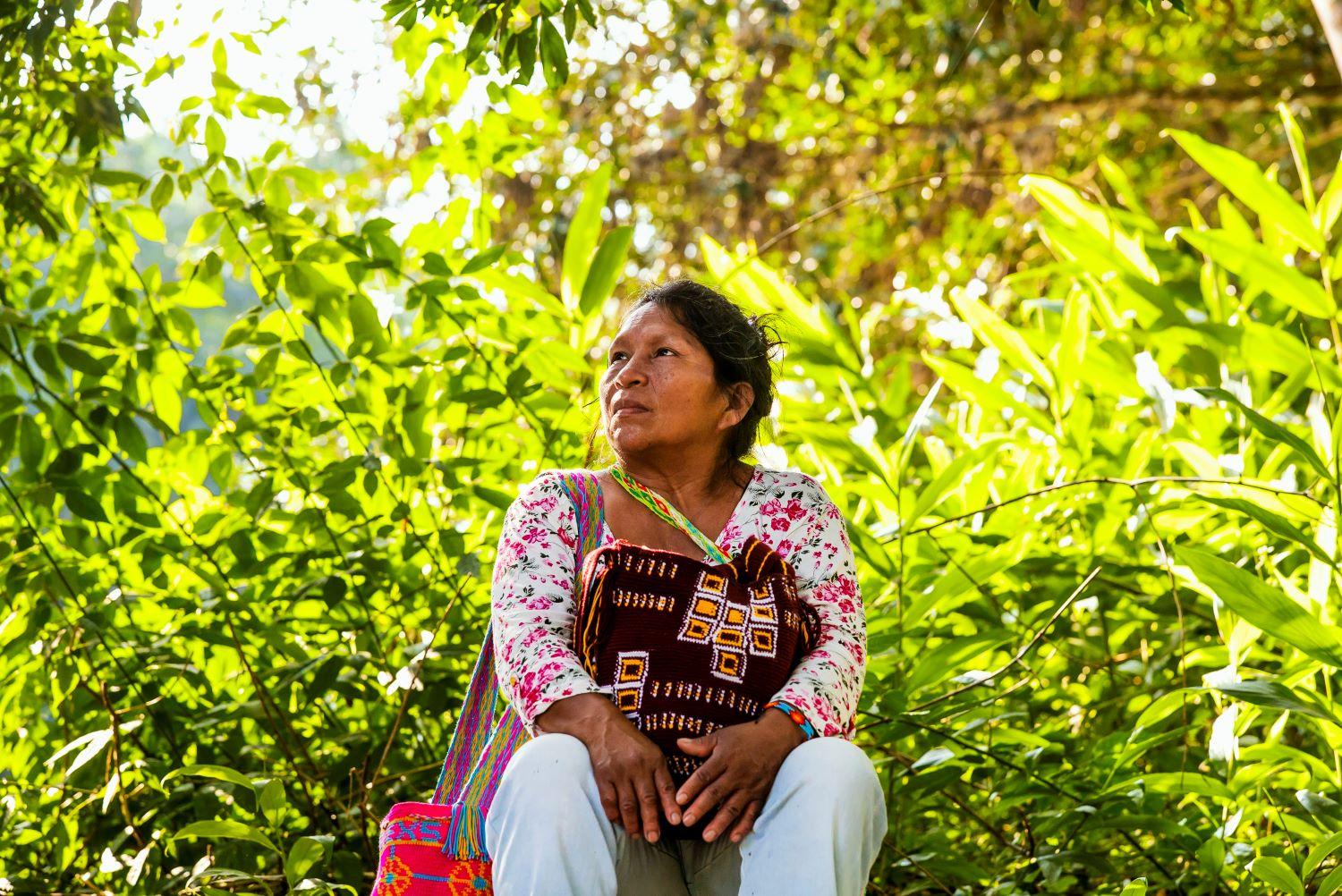 While many countries struggle with collecting disaggregated data, by sex as well as other characteristics that can reflect inequalities – including age, ethnic origin, disabilities, or area of residence – Colombia has found the winning formula, catapulted in part by the Women Count programme.

It all began with important institutional changes. For the first time, Colombia’s National Statistical Plan (PEN) 2017–2022 included a pillar on intersectionality. In 2018, the new Government appointed a series of high-profile feminists, including Martha Lucía Ramírez as Vice-President, and Juan Daniel Oviedo as head of the National Administrative Department of Statistics (DANE).

UN Women Colombia’s Representative at the time, Ana Güezmes García, met with both immediately and organized work meetings with DANE, the Presidential Council for Women’s Equity (CPEM) and the Department of National Planning (DPN) to present the findings of UN Women’s assessment of Colombia’s gender data and statistical capacity gaps and the proposed Women Count project. Its Programme Coordinator, Rolando Crespo, credits these meetings for shaping both the project as well as government plans.

In late 2018, the Government published a new National Development Plan (PND) 2018–2022 – the first to have a dedicated chapter on gender and to explicitly mention the need for disaggregated gender statistics. The law regulating the PND adopted in 2019 then specifically included actions to strengthen intersectional statistical production, dissemination and use to inform public policymaking in a timely way.

In many ways, these changes represent a fresh start for a country that ended half a century of armed conflict with a historic peace agreement hailed as gender-sensitive and which included progressive provisions to ensure no one was left behind.

Two mechanisms were also created to ensure statistical quality and promote institutional collaboration. The Advisory Council of the National Statistical System (CASEN) was a high-level body that established a specific working group on intersectionality – which includes DANE, academics and representatives from UN Women and the Gender Division of the Economic Commission for Latin America and the Caribbean. An internal DANE group, previously focused only on gender, was expanded and renamed the ‘Differential and Intersectional Focus Group’ (GEDI).

According to its Advisor and Coordinator, DANE’s Karen García Rojas, the GEDI ensures the production, mainstreaming and dissemination of intersectional statistics, in a language free from stereotypes and in friendly formats for social organizations. It also identifies gaps and proposes methodologies.

In a short time, the GEDI has already managed to integrate questions about sexual diversity in several surveys, including in pilots of larger household surveys, as well as questions about managing menstrual hygiene in a 2021 Social Pulse survey. “This has sparked nationwide discussion in large and alternative media outlets. It has even attracted legislative attention,” says García Rojas.

She says UN Women’s support has been fundamental for all three lines of work: “We’ve generated products with the highest level of dissemination ... We’ve done joint production at certain strategic moments, on domestic work and another specialized publication on the characterization of unpaid care work and time-use ... We generated a proposal that was accepted on including the characteristics of care-service establishments in the Economic Census ... We’ve managed to influence large processes that require highly complex understanding to adequately include a gender approach, and we’ve been able to access specialized knowledge.” 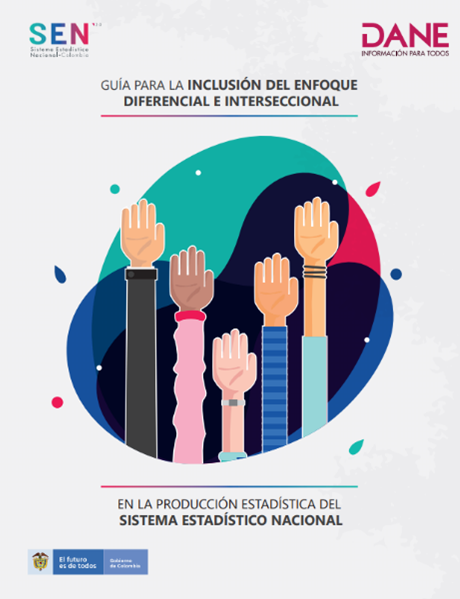 She believes that UN Women’s support to the Government of Colombia was essential to the inclusion of gender equality in the PND, and for the production of DANE’s methodological guide on how to collect and present data on differences and intersectionality. It ultimately seeks to reflect a greater variety of Colombians, and their needs, in the data produced. Women Count financed a consultancy to revise the guide, published in early 2020, and to provide related workshops.

“The Guide was a fundamental technical advance,” emphasizes Lucio Severo, Planning, Monitoring and Evaluation Advisor for UN Women Colombia. “This really in my experience is the first time I have seen something built together. It has to do with the fact that at the beginning everything was built jointly with DANE. That was critical to its success. This relationship we have with the governing body is unique and has really favoured the project. It’s like we’re all on the same team.”

When leaders commit to systematically collecting data on intersecting inequalities and put in place the right tools and mechanisms to do so, new data-based evidence and publications become possible. And once this data makes the invisible more visible – such as through a new national gender data publication produced under the programme – changes to public policies ensue. 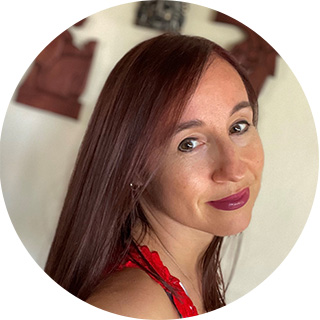 Jen Ross is a Chilean-Canadian journalist with more than 20 years of experience, including 10 on staff with the UN (ECLAC, OHCHR and UN Women). She is now based in Aruba, where she has written her first works of fiction, lectures at the University of Aruba, and consults as a writer, editor and translator for UN Women and other clients.

more
Previous StoryAre we on track to achieve gender equality by 2030?Next StorySix ways women with disabilities have been affected by the pandemic